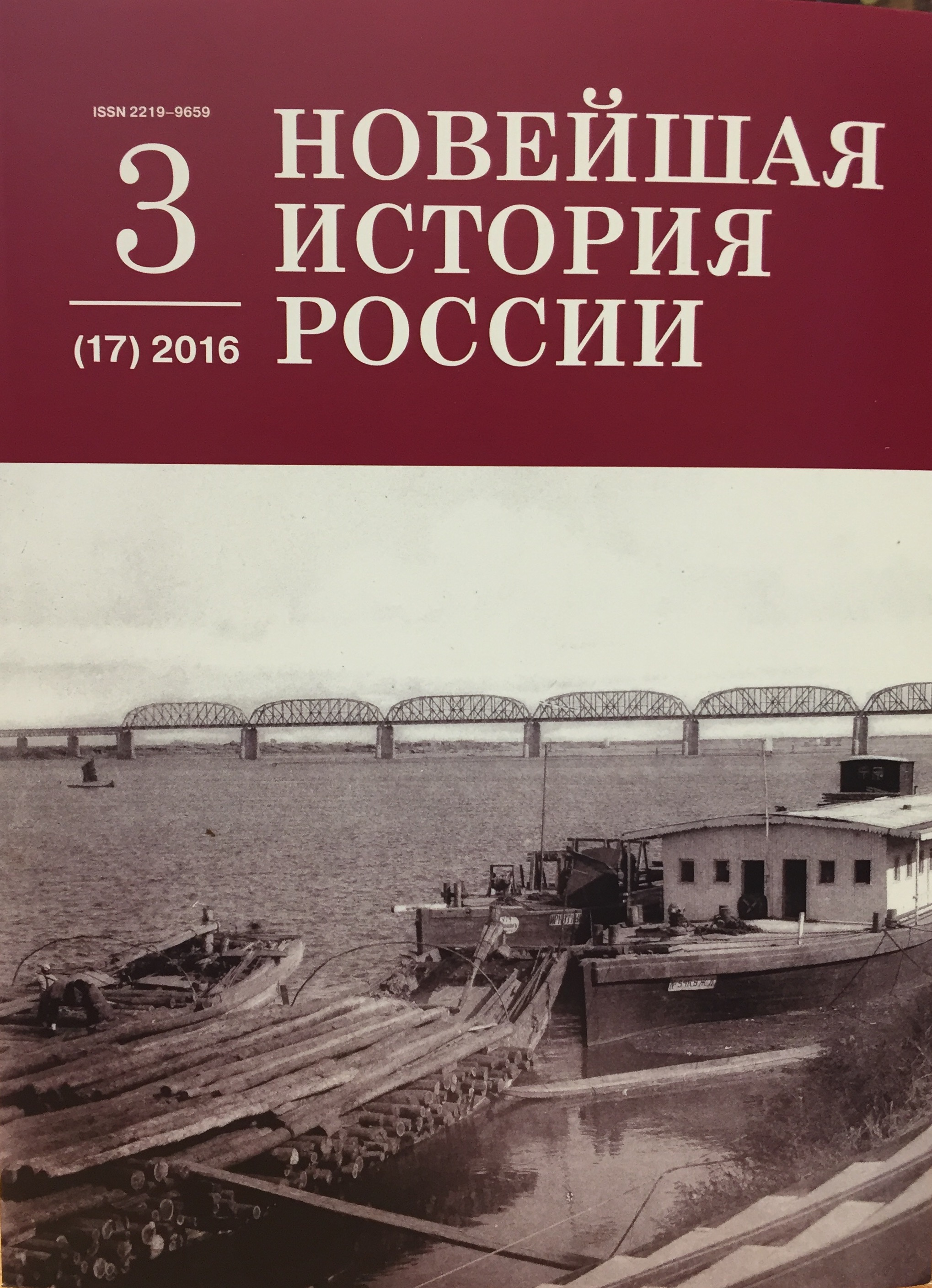 Summary/Abstract: This article is dedicated to the procedure of cancellation of the White Guard banknotes — one of the main areas of the Soviet financial and monetary policies pursued at the turn of 1919–1920 in Siberia. Cancellation of the White Guard money in Siberia is shown as complex and contradictory process. The article is based on the documents from federal and regional archives and libraries. The author searches positions of the Bolshevik government in Siberia, in respect of the regional social and economic policy, as well as a number of its effects, such as the destabilization of monetary circulation, creating conditions for the development of commodity-money speculation, disrupt organizations and institutions, the deterioration of the material conditions and living standards. The author gives examples of the reaction of certain categories of Siberian peoples on the measures of the Soviet financial and monetary policy. The article tells about stabilization activity in the socio-economic sphere, specific actions of the central and regional Soviet authorities that carried out in Siberia at the turn of 1919–1920. Such examples include payment of special allowances, the establishment of preferential prices (as measures of social support), a special print campaign (as a form of explanatory work with the population), etc. In the final part of the paper, the author conducted comparative parallels: relative comparison of the financial and monetary policy of Kolchak and Soviet authorities to Siberia during the Civil war.