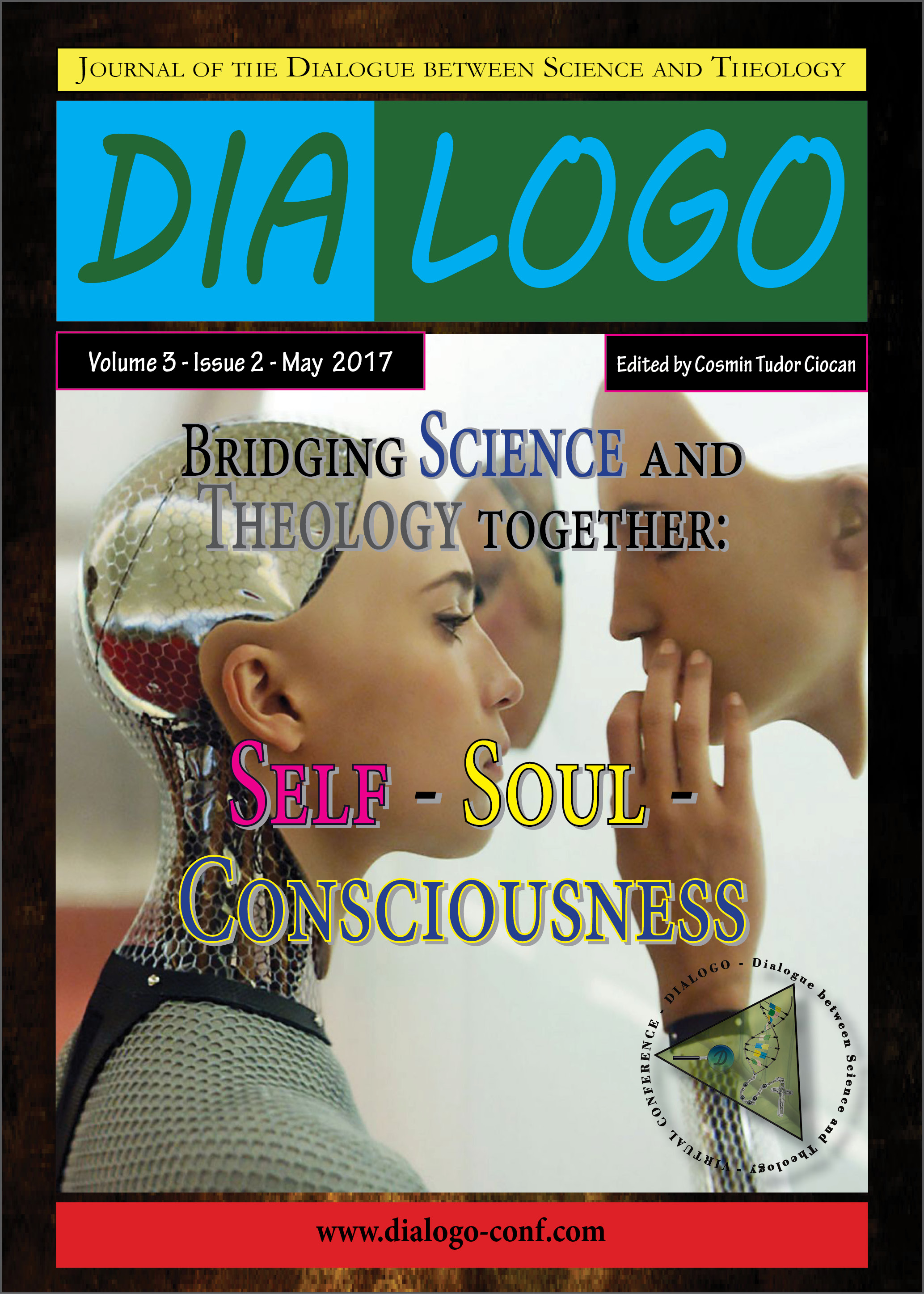 Summary/Abstract: Scientific researches had demonstrated already that Humans and other beings from the Earth are not so different from biological and genetic point of view. Somewhere with millions years back in time qualitative changes were taken place when men were started to look to the sky not only with fear like any other wild animal but also with hope that in the very far future they will become at least as great as the sky. In this very hard road of mankind to perfection, some kind of immaterial inner superior being had suggested the right steps. Now we are calling this “Consciousness, Awareness” and this inner force without any doubt leads us to God. The main problem in Human Consciousness is to define the percentage of real pure man awareness separated from physical and biological nature. It is well known fact that many factors like education, weather, environment and other components influence, model and forms the human state of consciousness. The main method in the determination of real, pure awareness state is to separate it by examination of some human factors of life. It is considered that the basis of the pure state of human consciousness is the Word as it has the power to induce a pure way of perception. The human consciousness is considered pure for the most part, because the Word is able to move people with the strength of its full purity.