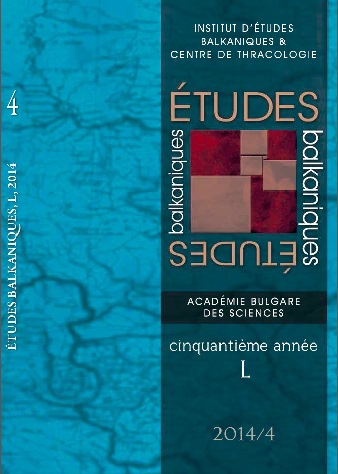 Summary/Abstract: In most general terms the article deals with the politics of memory in post- Yugoslav Serbia and, in particular, the attitude assumed over time by historians and politicians vis-à-vis the personality of General Draža Mihailović, the leader of the Chetnik movement in wartime Yugoslavia. In addition, the article traces in detail the judicial saga associated with the legal rehabilitation of Mihailović. The link between politics and historiography is revealed in a most unambiguous way on the pages of the revised history textbooks, where Mihailović and his Chetniks are already put in a favourable light.