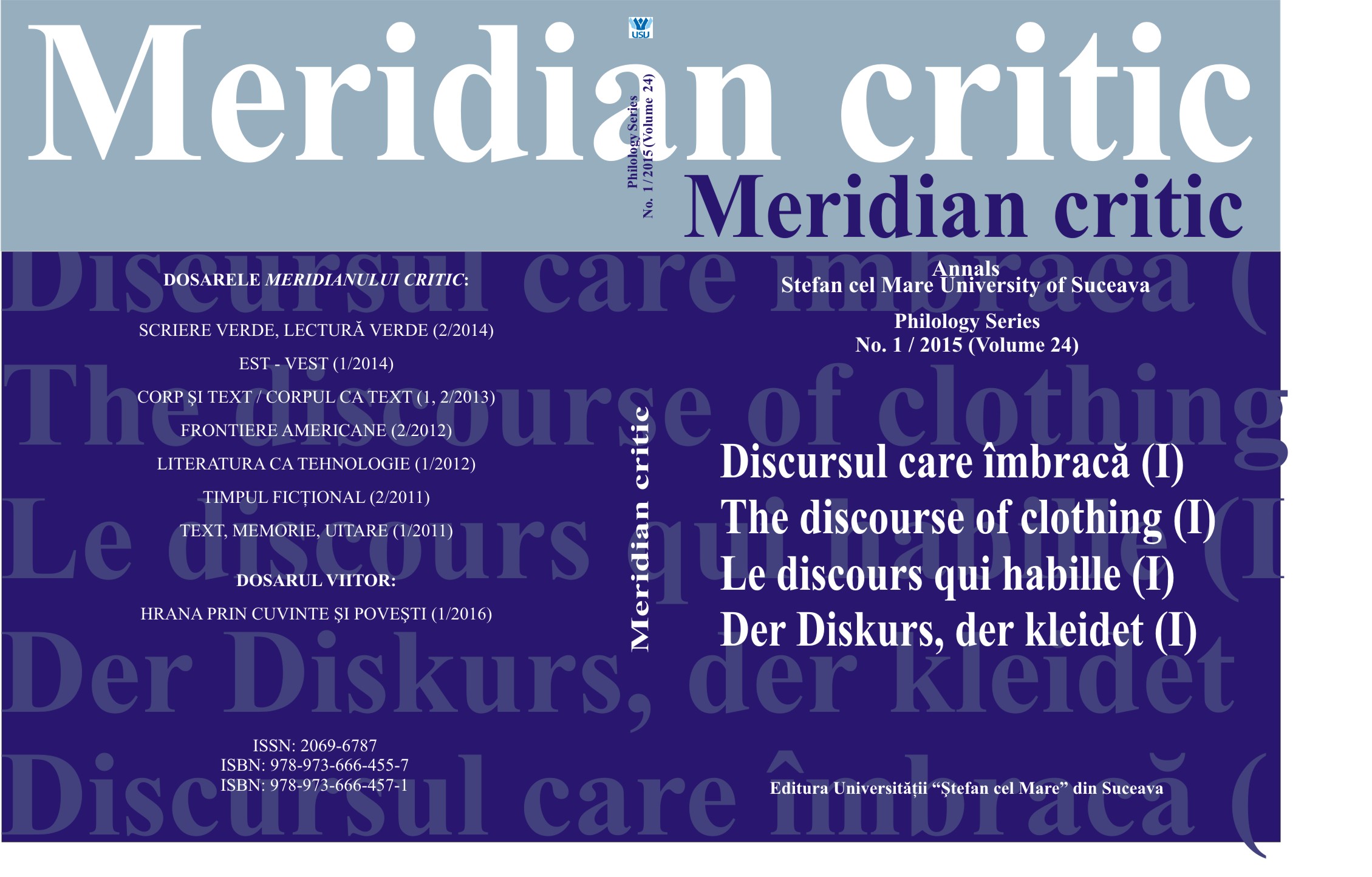 Summary/Abstract: Angela Carter's double allegiance to feminism and postmodernism involves a heightened consciousness of the fluid nature of gender identity, whose unambiguous representation she avoids programmatically. In The Bloody Chamber, she explores a multitude of possibilities of conceiving and representing femininity, masculinity, and gender relations. The present paper examines the sartorial rhetoric by which Carter complexifies and subverts entrenched perceptions and ideas. Clothes-related imagery which emphasizes artificiality, spectacle, ceremony, carnival, and the cultural implications of nakedness is shown to constitute part of her peculiar strategy of dealing with difference and otherness