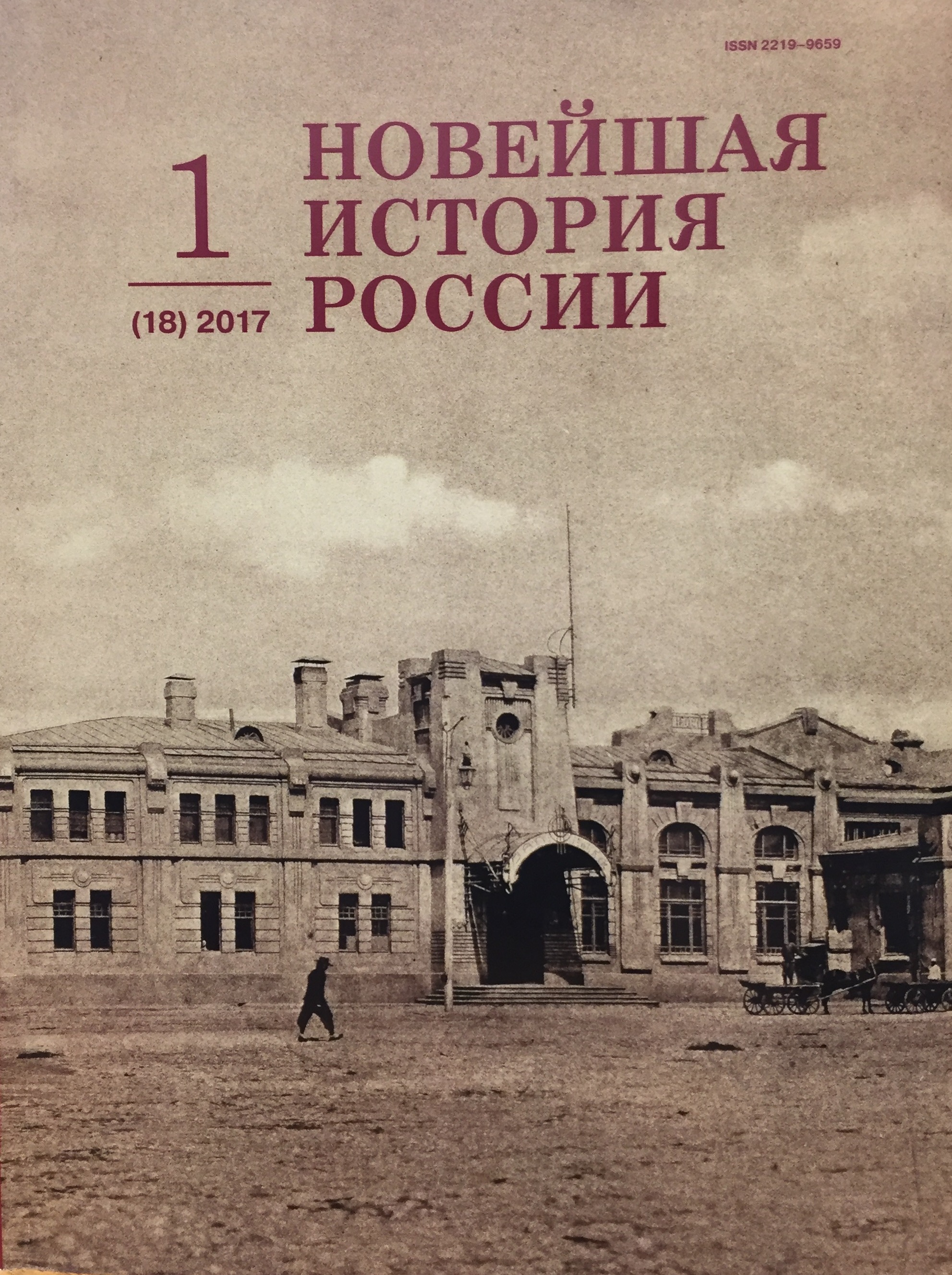 К изучению кросскультурного пространства Выборга: некоторые вопросы историографии
The Study of the Crosscultural Space of Vyborg: Some Problems of Historiography

Summary/Abstract: The article is a survey of works by contemporary Russian and foreign researchers who apply to the urban identity issues, the collective memory, the process of formation and interpretation of the values of the cultural space of the city. The history of Vyborg, “places of memory”, reflected in the urban space, signs and symbols, often becoming the subject of political implications, have always attracted the attention of Russian and foreign, especially Finnish, researchers. The article analyzes the works devoted not only to the study of architectural monuments and other visual objects of the city, but also images that are created on the basis of these visual objects in the narrative, art and other forms of interpretations of urban space, as well as an explanation of cultural contexts and identify the spatial identity. Within the Finnish historiography researchers note the great symbolic value of Vyborg for the Finns however emphasize the one-sided perception of Vyborg in Finland as a city almost entirely Finnish. The idea “Vyborg is our” — one of the concepts that circulate in the culture of modern Finland. In general, the Finnish Vyborg imagological historiography is more advanced and extensive than the Russian. This is due not only to the duration of the time gathering evidence of the Finnish identity, great attention to mnemonic techniques and schemes, but also to trauma syndrome (loss), which stimulates the storage in the collective memory of the city space as a perfect Finnish.