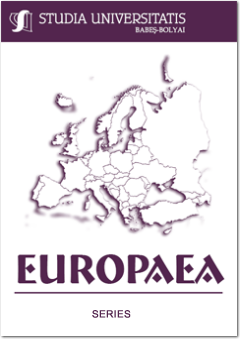 Summary/Abstract: In the debate about the European Neighbourhood Policy, two positions may be distinguished: those who propose a stricter and more consistent use of democratic conditionality, prioritizing democracy over other EU objectives - and those who refuse to set compliance with democratic standards as a precondition for support, expecting democracy to emerge from closer linkages. The paper argues that both positions do not sufficiently recognize the selective effectiveness of EU conditionality. Democracy conditions can become effective if (1) dense societal, economic and cultural ties with the EU support their domestic acceptance and (2) ruling political elites are faced with a competitive opposition.While the EU can not generate or reinforce domestic political competition in Eastern Partnership countries, its democracy conditions can become effective in competitive constellations by helping domestic political actors to agree on institutional constraints to executive authority or on mechanisms of executive accountability. The EU's democracy conditions remain ineffective in less competitive political systems, because their ruling political elites lack incentives to cooperate with the opposition.