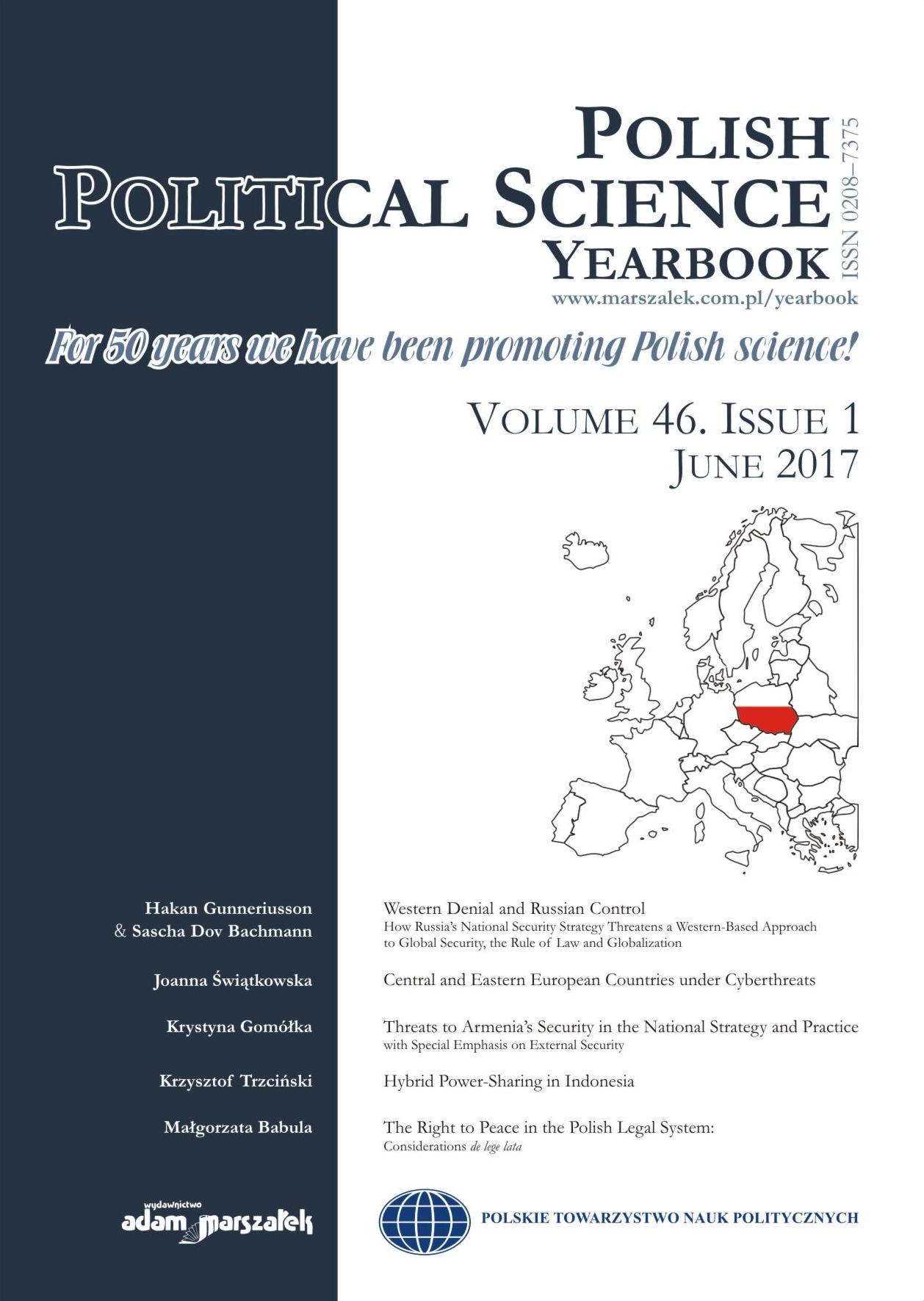 Belarus as a Challenge for European Stability and Security

Summary/Abstract: This paper aims to explain that the stable situation of Belarus is important for Western Europe and why any fluctuations may present a challenge for European integrity and stability. Belarus, since the beginning of its independence in 1991 seems to show a great willingness to cooperate closely with Russia, claiming Western Europe and NATO as a potential enemy. In reality, the Belarusian position is much more complicated and ambiguous. Despite it’s close military cooperation with Russia, different tensions between Minsk and Moscow regularly happen and Belarusian authorities are still looking for new foreign partners and new energy suppliers (what was clearly visible in the last months of 2016 and the first period of 2017). Russia, old Belarusian partner, may actually even pose a threat for Belarus, so the country’s authorities have a hard challenge to maintain its stability. Western countries may be open for a new chapter of cooperation with Minsk but any rapid changes in Belarusian foreign preferences may result in unpredictable results and Moscow reaction that – in turn – would be very challenging for the whole European stability and security.