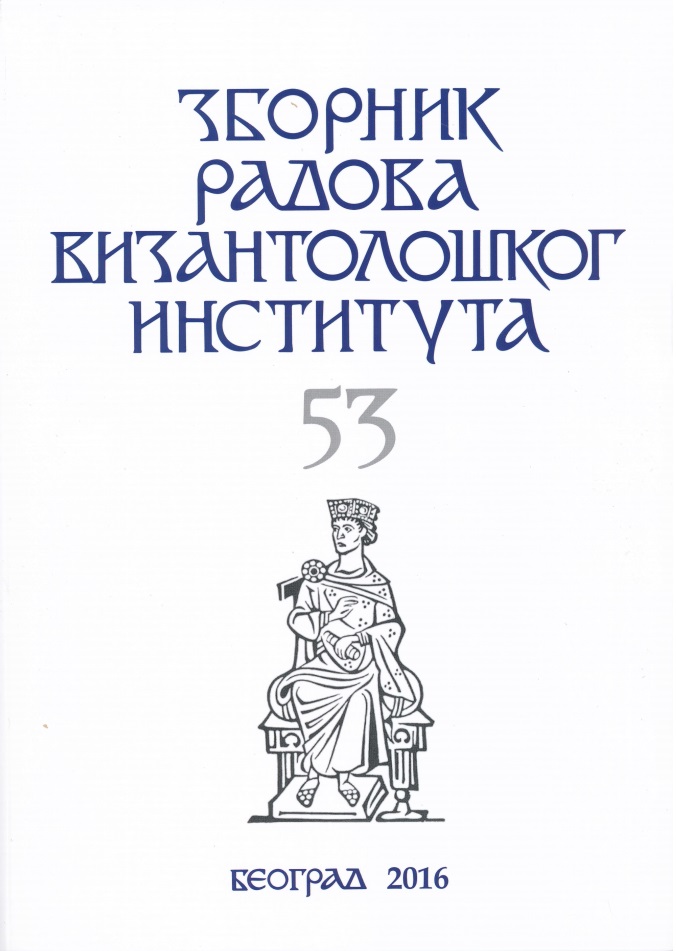 Summary/Abstract: The paper discusses the presence and patterns of use of red ink in the documents of Serbian rulers belonging to the Nemanjid dynasty (cca 1170–1371). Adopted from Byzantium as a means of emphasizing the ruler’s immediate involvement in the creation of his documents, in Nemanjid usage this practice developed and permanently kept some characteristic traits, encompassing not only elements of royal representation, but also those whose purpose was text decoration and organization. With regard to the scope and forms in which it was applied, three distinct phases can be observed – the first covers the 13th century from the time when the Nemanjid rulers took the title of king, the second was inaugurated by King Milutin’s rapprochement with Byzantium in the early 14th century, and the third by Stefan Dušan’s assumption of the imperial title in 1346.