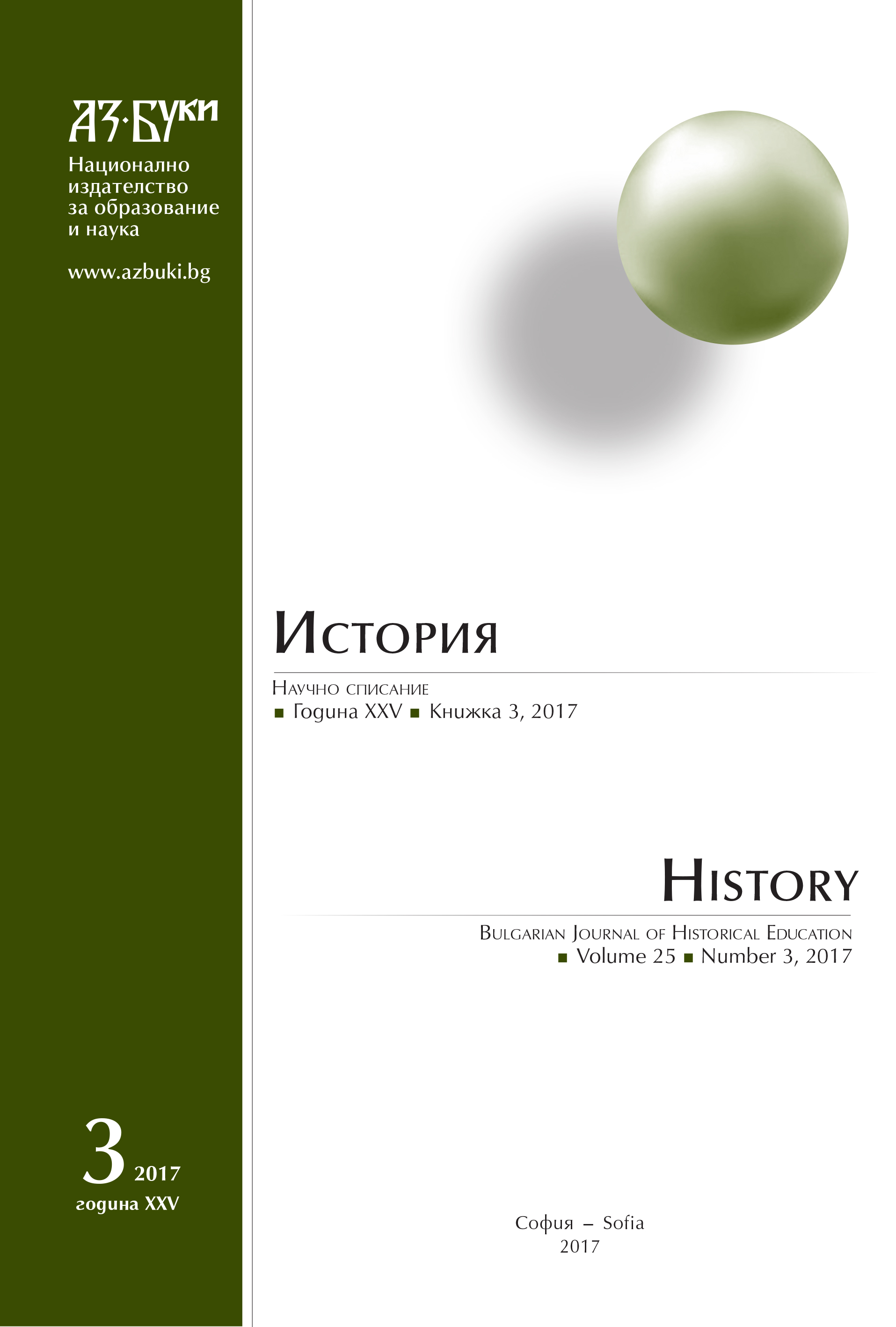 Summary/Abstract: This article aims at presenting for the first time a different interpretation of the origin of part of the archaeological findings from the Bulgarian lands related to the Early Middle Ages armament for close combat and in particular with the swords and their structural elements. On the basis of parallels and reports from artistic and written sources, the examined samples of arms are viewed through the prism of the Arab (Middle East) military art, which undoubtedly influenced the development of Byzantine military art. It is known that the Eastern Roman Empire (as any empire) is multicultural in its population. A large number of cultures scattered across vast areas of Eastern Europe and Asia are intertwined. This is the reason why we would expect to find the elements of armament, specific for territories far away from Balkans and to relate their occurrence on the lands of First Bulgarian Kingdom with the direct Byzantium influence. Close attention has been paid to the Middle East narratives, which mention the development of Middle East arms centers during the Early Caliphate – VII – VIII century. The great similarity in the constructive meaning of the Early Medieval cut and thrust weapons and their structural elements found in the territory of the Balkans and Middle Europe with examples from the Middle East, suggests that if not directly imported from Asia Minor /by commerce, military way or gifts/they were manufactured under Middle Eastern influence and probably represent a derived part of Middle Eastern military art.