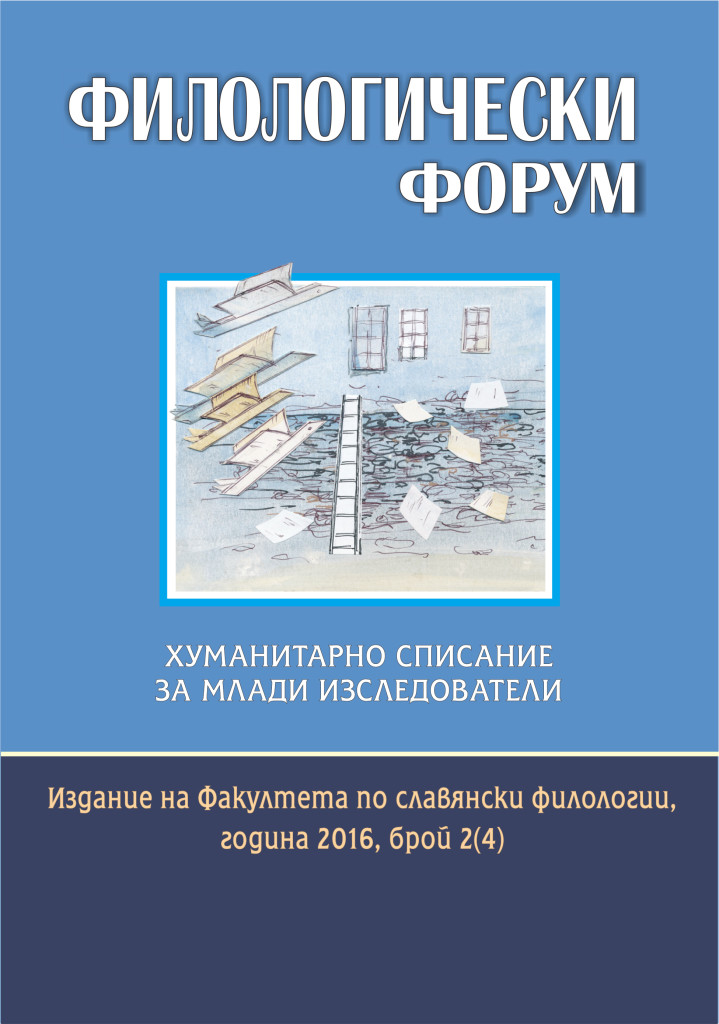 Summary/Abstract: The proposed artistic translation and immersed reading. This report analyzes the latest novel “Red- Haired Woman” by Orhan Pamuk is yet to be translated to be translated to Bulgarian. The motive behind the story is the myth of Oedipus, which is interpreted in connection with its Eastern counterpart known as the story of Rоstem and Sohrab in Iranian tradition. The proposed reading draws attention to feminist narrative, unreliable story – telling events intertextuality in its various forms.