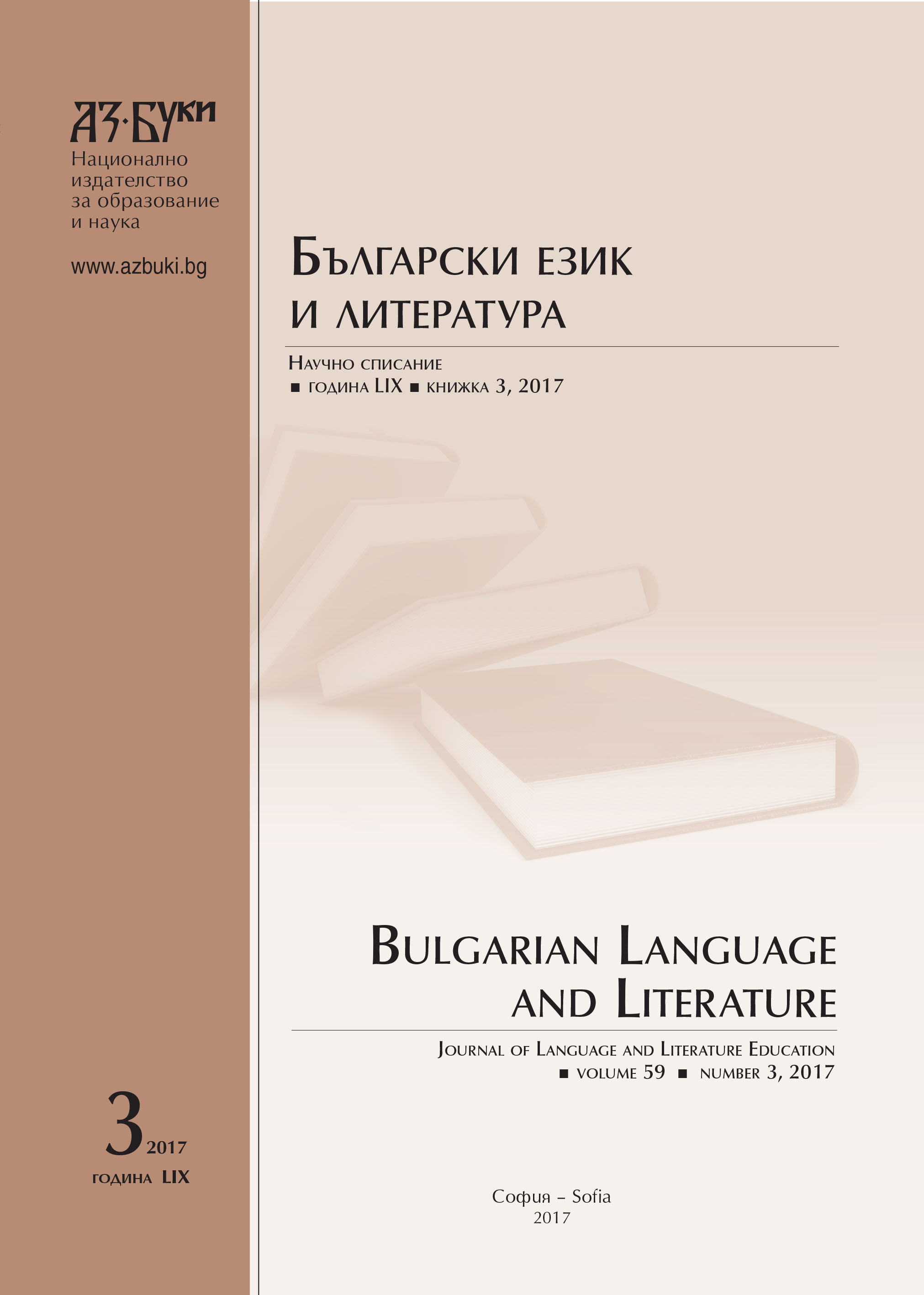 Summary/Abstract: The word order of Bulgarian sentence has common general principles with the other Slavic languages, but is also characterized by its specific features. Reflecting the logical criteria of thinking the word order is one of the most stable features of linguistic reality. The article discusses the reasons for the difficulty in mastering the Bulgarian word order features by foreigners – native Russianс. It is emphasized that tha unsufficient knowledge of the foreign language system on the one hand, and the intervention of native-language habit, on the other hand, are the factors that shape this interference phenomenon characterized by significant stability and consistency in the practice of language learners. The process is further complicated when learning a foreign language system is akin significant number of linguistic phenomena and categories overlap in the native and the foreign language, and regarding to the other – there are no structural equivalents. The learning of word order features of the target language is a prerequisite for building a good linguistic competence and thus follows the formation of communicative ability in learners, that is the main purpose of foreign language learning.