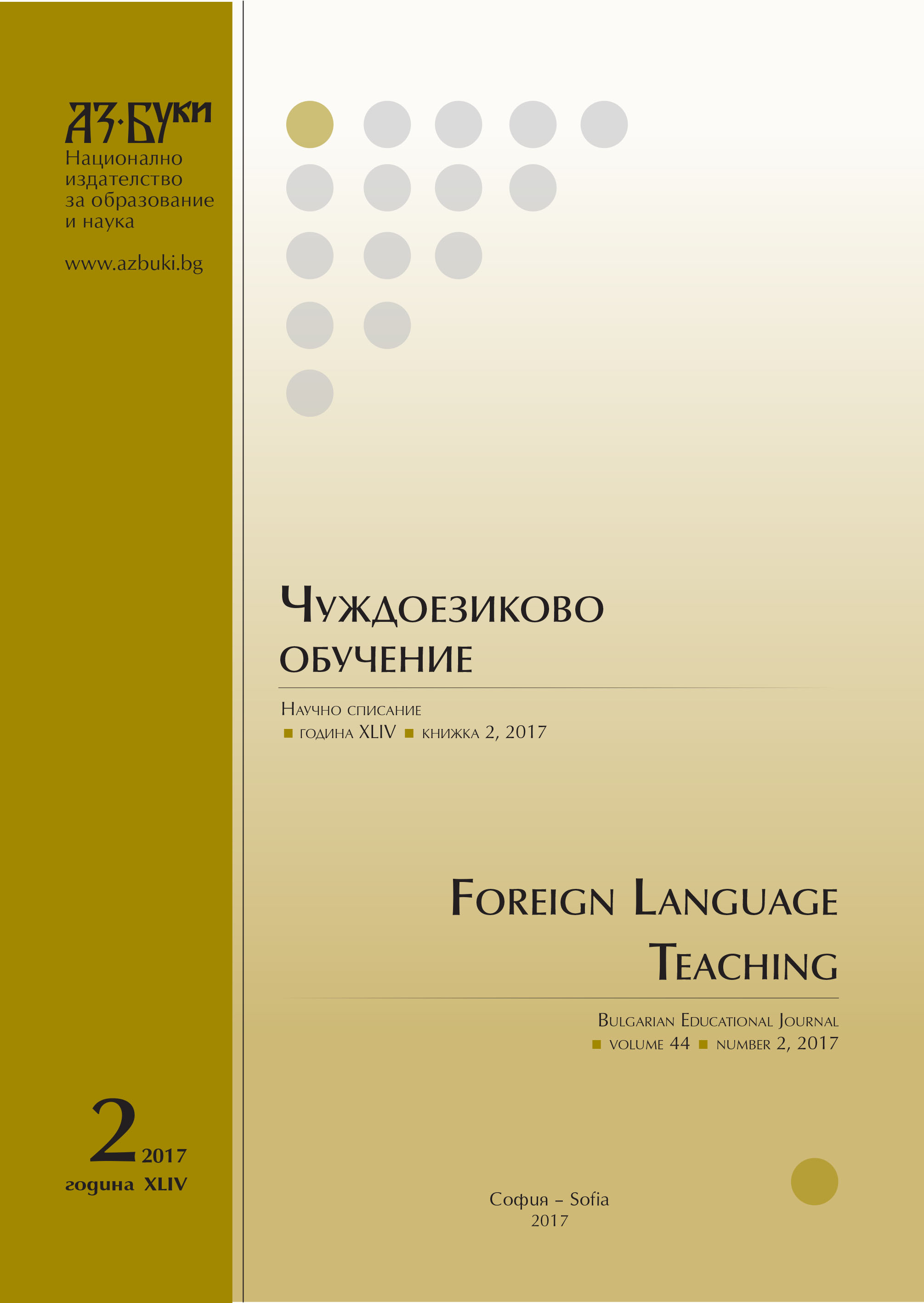 Summary/Abstract: The article looks at the way the new hybrid genre of the biofiction functions in the postmodern age. It examines this new genre against the background of such notions as Coupland’s “TransLit” and Hutcheon’s “historiographic metafiction”, as well as Bauman’s “liquid modernity”. It also traces the development of the genre of biography and its use in the subtle play between fact and fiction in contemporary literature. A specific attention is paid to the biographical fictions based on the life and the works of Henry James, one of the canonical figures in Anglo-American literature and in particular to one of the less known biofictions, Liebmann-Smith’s The James Boys: A Novel Account of Four Desperate Brothers (2008). The article reaches a conclusion that the “TransLit” of today destroys the temporal and the spatial boundaries creating a patchwork of fragments united by the power of the writer’s imagination.