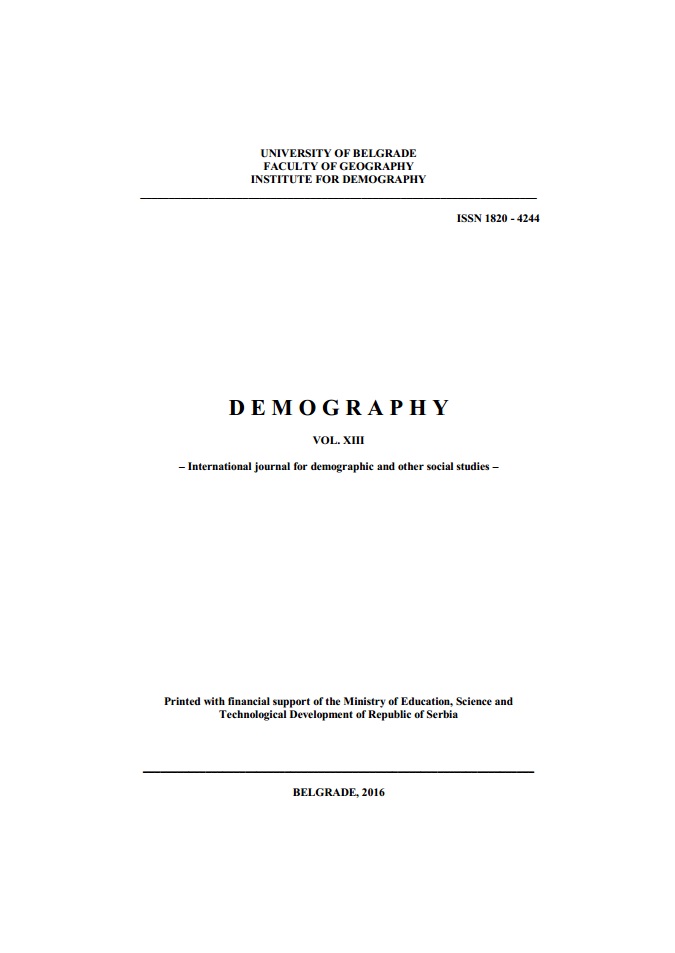 Summary/Abstract: East Herzegovina is a geographical term for the southeast part of the Republic of Srpska, which includes the municipalities of Trebinje, Trebinje, Ljubinje, Berkovići, Gacko, Nevesinje and East Mostar with 365 settlements, covering 3827 square kilometers that is populated by about 73000 inhabitants. Conditional borders of this geographical area are determined by the functional impact of the main urban center of Trebinje. Considering the presence of different civilizations in this area, architectural heritage as a cultural expression of eastern Herzegovina can be studied through the most important architectural and structural forms: the old fortified towns (fortress), bridges, stone dams, rural architecture and similar, symbolizing the cultural and historical past of the people who live in this region. Many fortified towns (forts) were “scattered” throughout several sites of Eastern Herzegovina in the Middle Ages, which testifies to their size and the cultural and historical significance. Among the most important are: The Old Town of Trebinje (Castel), Mičevac, Klobuk, Staro Slano and Strac near Trebinje, Kostur-Koštun Berkovići, Kljuc and Gat near Gacko.