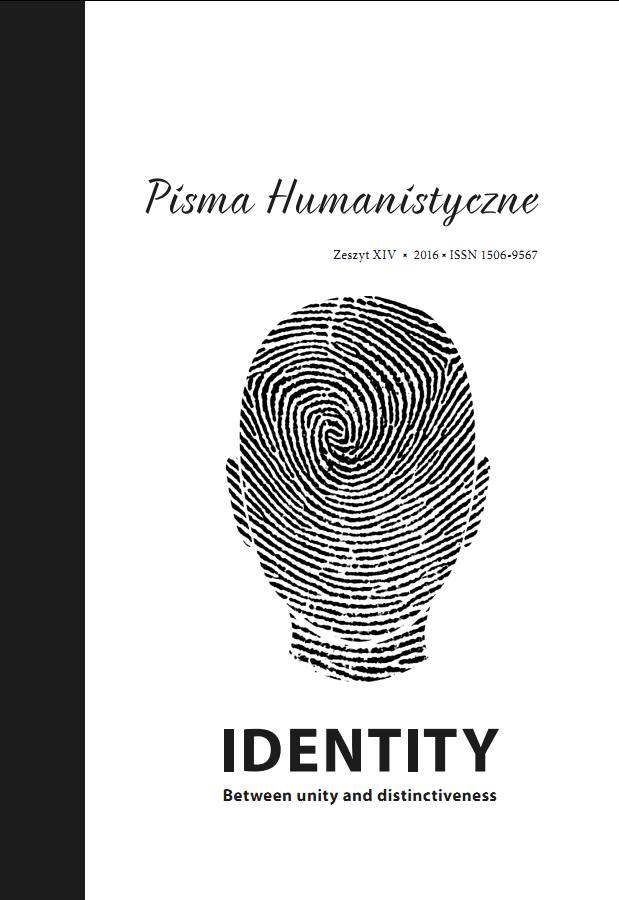 Summary/Abstract: The Jerusalem trial of Adolf Eichmann, former SS-Obersturmbannführer (lieutenant colonel), one of the initiators and executioners of the so-called “Final Solution of the Jewish Question” is rightfully listed among the most important events in Israel’s recent history and regarded as a foundational moment in the dissemination of Holocaust remembrance practices. Whilst its overall importance in enforcing/expanding the memory of wartime Jewish suffering is beyond any question, the trial itself and the specific interpretation of Holocaust it offered, was instrumentally used by incumbent Prime Minister David Ben-Gurion and Zionist Mapai Party as a political tool in order to strengthen the legitimacy of yet still maturing Israeli statehood and the country’s insufficient recognition within worldwide Jewish community. Analysis of how this trial was perceived (with particular emphasis put on American Diaspora and non-Jewish audience, aspecially the Catholic press) – the essential purpose of this paper – lead to the conclusion that such policy turned out to be rather ineffective at the very beginning but successful in the longer run. Asked whether Israel has the right to try Eichmann, most influential observers, both Jews and non-Jews (Nahum Goldmann, Martin Buber, Yosal Rogat; Karl Jaspers) responded negatively and opted for an international tribunal – however, Ben-Gurion managed to gain several allies, also among the Gentiles (Hugh Trevor-Roper). Simultaneously, in inevitable clash between two specifically understood Jewish identities – Zionist/Israeli and assimilationist/ American, the second one remained dominant. One of most characteristic representatives of the latter “self”, introduced more closely on the following pages, was Hannah Arendt, who skillfully combined its German/Jewish/American components and criticized the trial as American Jewess bound to German culture and language. Nevertheless, beginning with late 1960s and early 1970s, the memory of Holocaust, shaped in result of this trial, has quickly become a vital reference point for successive generation of Jews, in Israel and beyond.