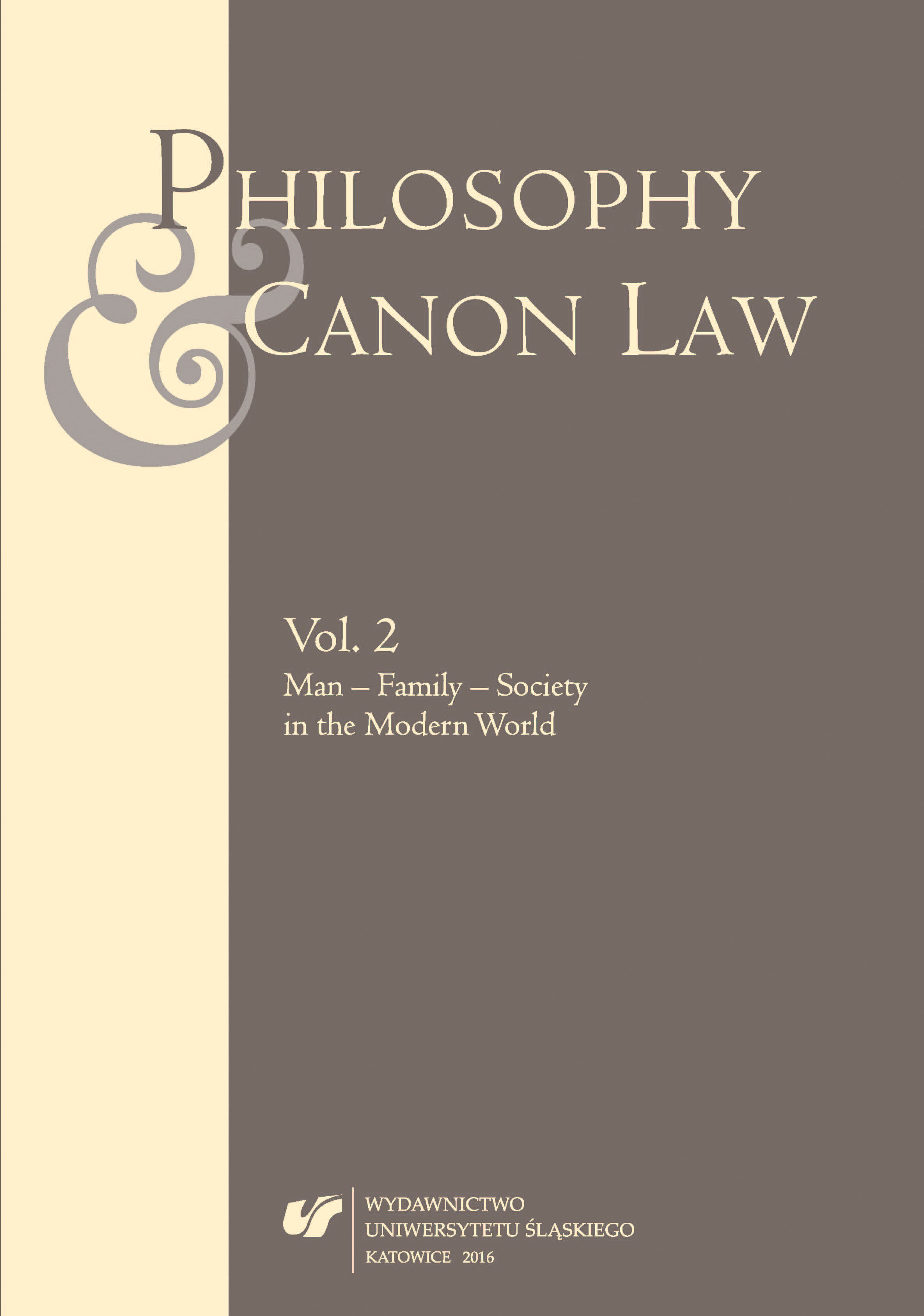 Summary/Abstract: The 50th anniversary of the announcement of the Pastoral Constitution on the Church in the Modern World, Gaudium et Spes, raises the questions of to what extent the global community of Catholics adopted the teachings included in Vaticanum II, and to what extent we, the Catholics of the day, are willing to follow the indications of this document in our lives. Currently, one of the most difficult challenges the international community faces, especially the people of Europe, is the problem of refugees from areas affected by war and terror caused by militants of the so-called Islamic State. Governments of different countries make political decisions dictated by both their raisons d’état and the desire to defend particular interests of their own citizens. In these decisions, the good of the most deprived persons, banished from their homes and deprived of their livelihood, remains a secondary issue. This state of affairs can be considered reasonably justified from the point of view of the absolute rules that govern the political game of the world, but it creates a clear discord with the Magisterium Ecclesiae, especially with the moral teaching from Gaudium et Spes. The present text is to analyze selected parts of the pastoral constitution regarding the application of its indications in light of the challenges raised by the issue of refugees.