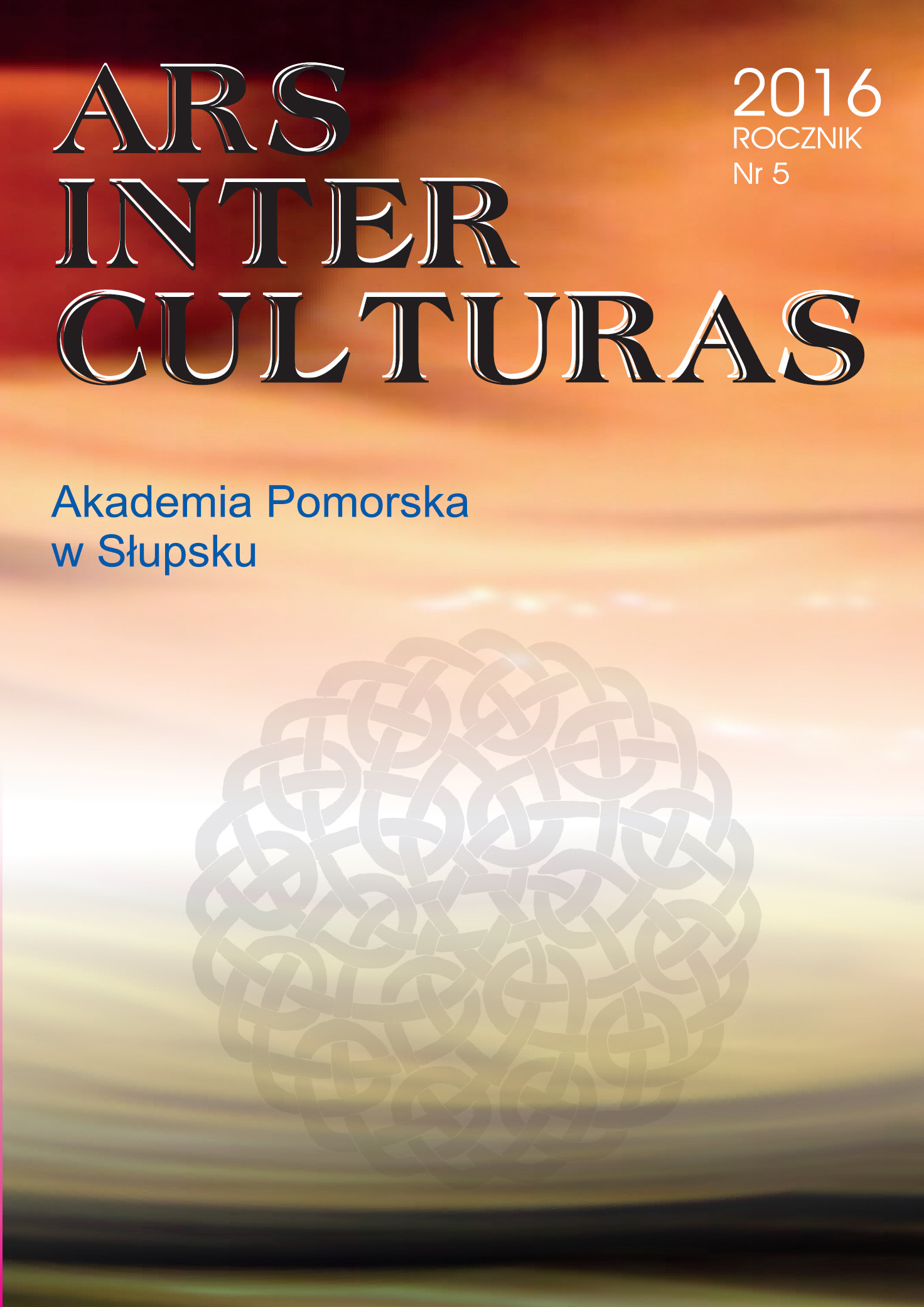 Summary/Abstract: Talking about the axiological rule in relation to the art of film, should be taking into account the fact that the values appearing in the film can be seen on several different levels. The film is a work of art, and so realizes and embodies the values artistic and aes- thetic. At the same time its plot carries a variety of moral values. There are in the movie, mixed with each other, values associated with the pleasures of the spectators, the values of vital, spiritual, values ethic and aesthetic, as well as the values of sacrum and profa- num. In this case, it should be noted that the values occurring in the world of the screen, and represented by the team of filmmakers and the viewers, can generally distinguish. Because the films also have the value of commercial objects, it is better talking about values in the cinema than in the film; such approach allows for the inclusion in the dis- cussion of issues related to the film as a work of art, with film production, distribution and the processes of its reception. The article discusses the various types of values oc- curring in the cinema, as well as concrete examples of their corresponding films.