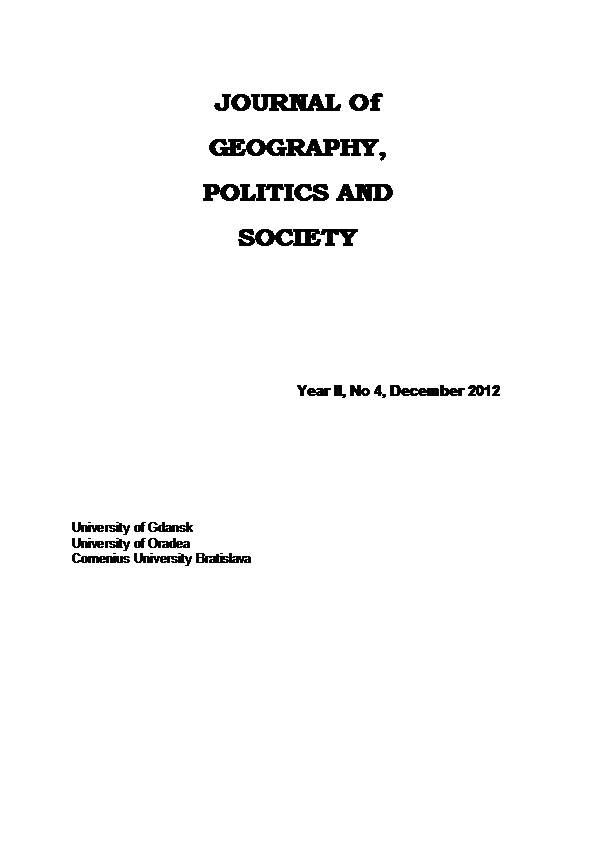 Summary/Abstract: Global economic crisis that hit the European Union has acquired a new dimension to the debt crisis of several euro area countries, which threaten the very existence of Monetary Union, the single currency. The EU institutions have adopted a decision on the establishment of a temporary European Financial Stability Facility (EFSF) and later the permanent European Stability Mechanism (ESM), the aim of which is to prevent the bankruptcy of the individual euro area countries. At the same time they search for a way out of the crisis in further integration, adopted programs to strengthen the economic and monetary union by creating a fiscal union and the banking union. Deepening integration, however, requires the transmission of additional competencies to the authorities of the Union which is now hinting at a growing euroscepticism, nationalism and extremism, which complicates the situation. Still another deepening of European integration is the only way out of the crisis, the strengthening of the eurozone and of the entire European Union, which is an indispensable condition for Europe to remain a major player in terms of ongoing globalization.