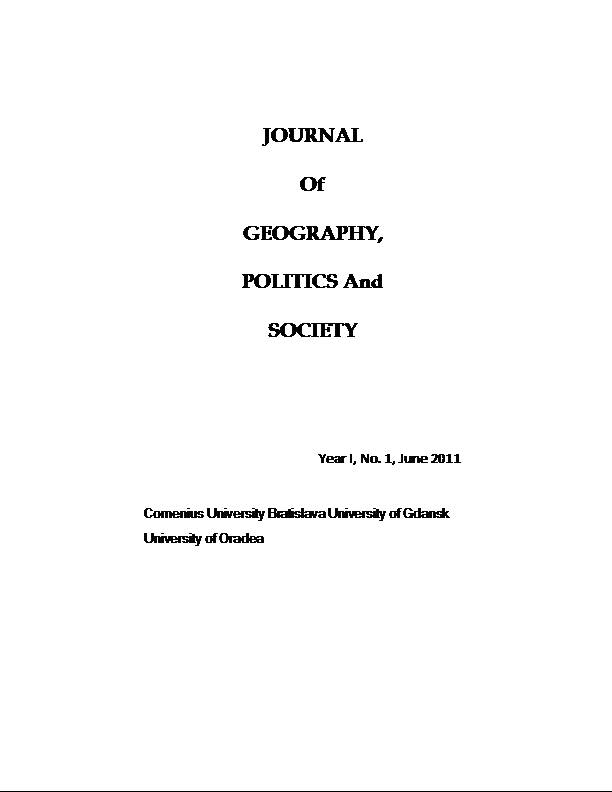 Summary/Abstract: The Lisbon Treaty opens a new era in the development of the European Union, in creation of a common foreign, security and defence policy. On the basis of the Treaty, the Union got its legal status which allows it to represent itself in the international relations. It anchored a lot of institutional changes which make it possible not only to solve the matter of personification of the Union, but above all to enable a deeper interconnection between the communitaire and inter-governmental cooperation, inclusion of further bodies of the Union, and a better coordination of the Member States of the EU in the process of creation of the CFSP and ESDP. In this way, bigger continuity and consistency of the foreign policy is ensured, and division on the solution of the actual global problems. The Treaty formulates methods of a structural cooperation and realization of the EU mission; it anchors the principle of collective defence, gives new incentives for cooperation between the Member States in the scope of the European defence agency. Alongside it emphasizes the need of a near concurrence with NATO.