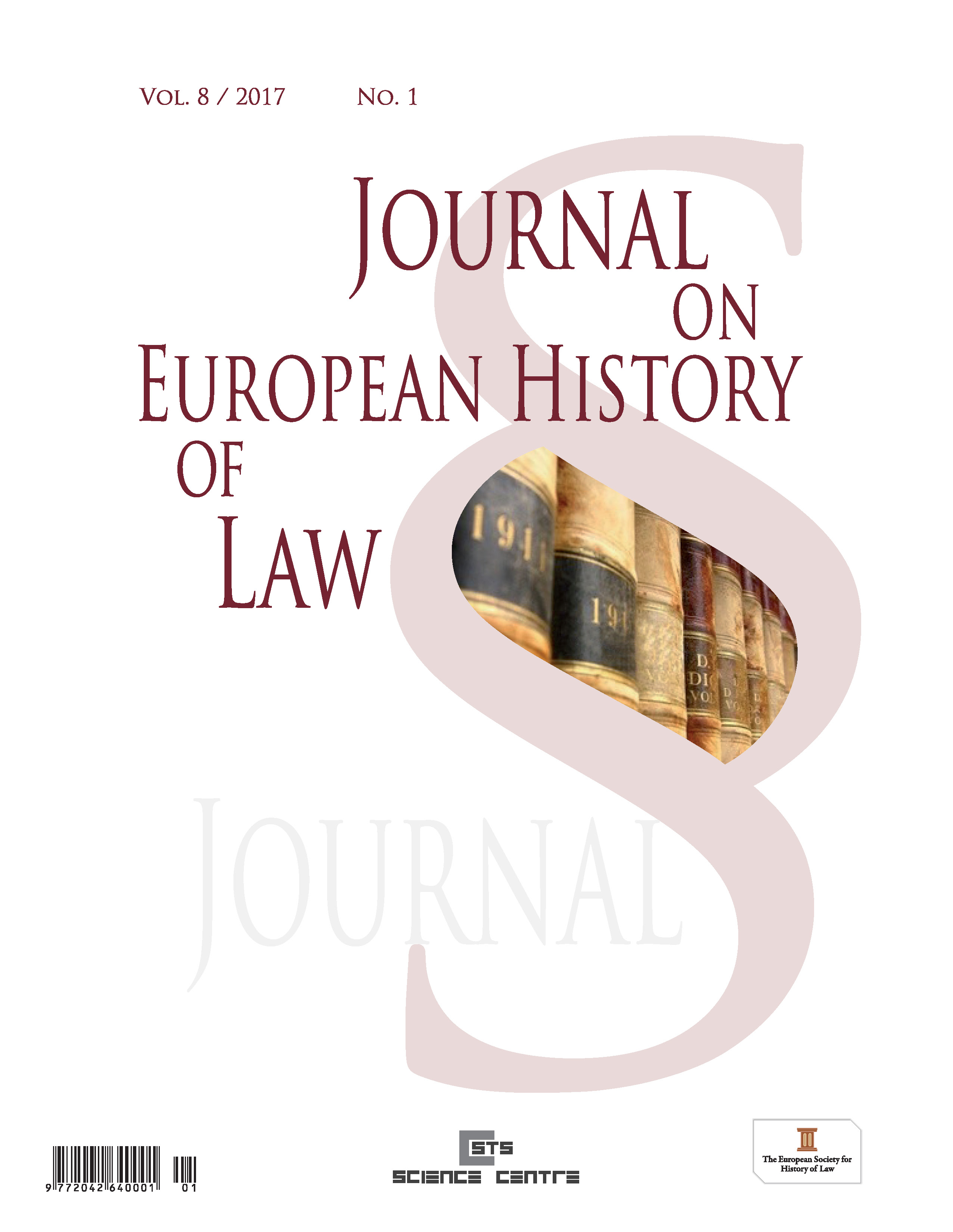 Summary/Abstract: The article focuses on the military justice of the Wehrmacht and their investigation organizations. The armed forces of the Third Reich had command over hundreds of court-martials. These military courts supervise the discipline inside the army. Moreover, they were part of the occupation force of the occupied European territories. Besides the authority over the German soldiers the military judges could also decide on German and foreign civilians. Various police organizations lead investigations for the court-martials of the Wehrmacht: especially the Field-Gendarmerie, which was created in 1939 to work for the military justice just as the Geheime Feldpolizei (Secret Field-Police). The members of these formations had a bad reputation, because their methods of work were brutal and ruthless. On demand the German court-martials cooperated also with the German Ordnungspolizei (Civil Order Police), the Geheime Staatspolizei (Secret State Police) and with police organizations of the occupied European nations. During the war the military tribunals operated more radical and they always declared more death sentences. In the end of 1943 a new type of military police arose: the Feldjäger-Kommandos (Field Hunter Commands). They consisted of disguised sergeants and officers of the Wehrmacht and the SS. Part of the Field Hunters were special military courts. But in this case the police had the commanding power over the judges - not vice versa. Towards the end of the war continuously more and more special police and SS units were created, which supervised the area behind the front. Instead of regular military tribunals these units worked together with flying drumhead trials, which let people be executed in the public.