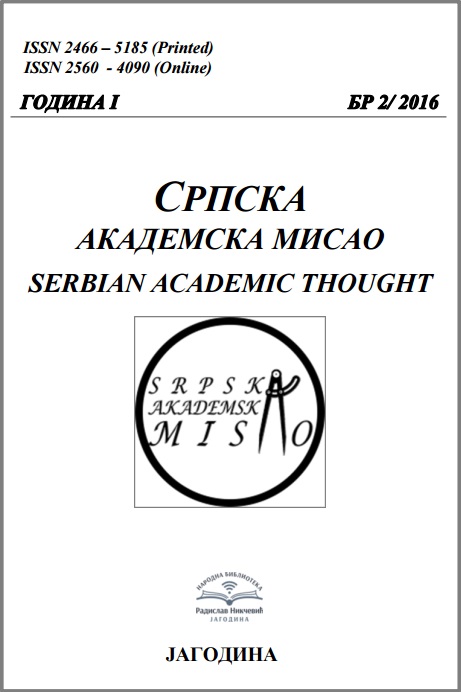 Summary/Abstract: This paper shows that in the era of rapid growth of technological advances (computerization and the Internet), in villages in Serbia, most farmers have neither computers at their homes nor Internet access. This fact indicates that farmers are excluded from the modern electronic flow of information and announcing, and a lot of important information does not reach them as endusers. Also, farmers are unable to educate and improve professionally, to visit fairs, seminars, lectures due to their poor financial situation. Public Library Radislav Nikcevic in Jagodina, Serbia, having perceived the issue of rural population in villages of the municipality of Jagodina, learned the needs of agricultural producers for fundamental changes. Also, Public Library in Jagodina, based on the research conducted in 2008 and 2009 in the villages in the territory of Jagodina, generated the idea that rural libraries must take an active role in creating new models of changes in the local community. The need for modernization of agricultural production imposed the need to modernize rural libraries through introduction of new services which would be in the function of social, economic and cultural status of rural population. Following the example of modern libraries of 21st century, the concept of modern rural libraries was designed. The Public Library in Jagodina decided to revitalize four rural libraries in the territory of Jagodina and introduce new library services which promoted rural libraries as information and cultural centers of local communities through the project called AgroLib-Ja (Agricultural Library in Jagodina). The project was funded by EIFL (Electronic Information for Libraries) during 2010 and 2011 and since 2011 Serbian Ministry of Culture has continued funding it. Farmers have learned to come to useful information, to exchange experiences and establish cooperation through certain websites and social networks. Also, they learnt that products could be sold and bought on the Internet. This paper shows that the concept of working with innovative services in rural libraries is sustainable for sharing information and linking farmers, which was proved by the librarians in Latvia, Lithuania and FYROM Macedonia which have adapted the AgroLib project to the needs of their local communities, as well as a growing number of libraries in Serbia that are trying to provide funds for the revitalization of rural libraries in their municipalities. Also, we want to prove that the Internet and social networks have an important role in educating farmer and in agribusiness and marketing.