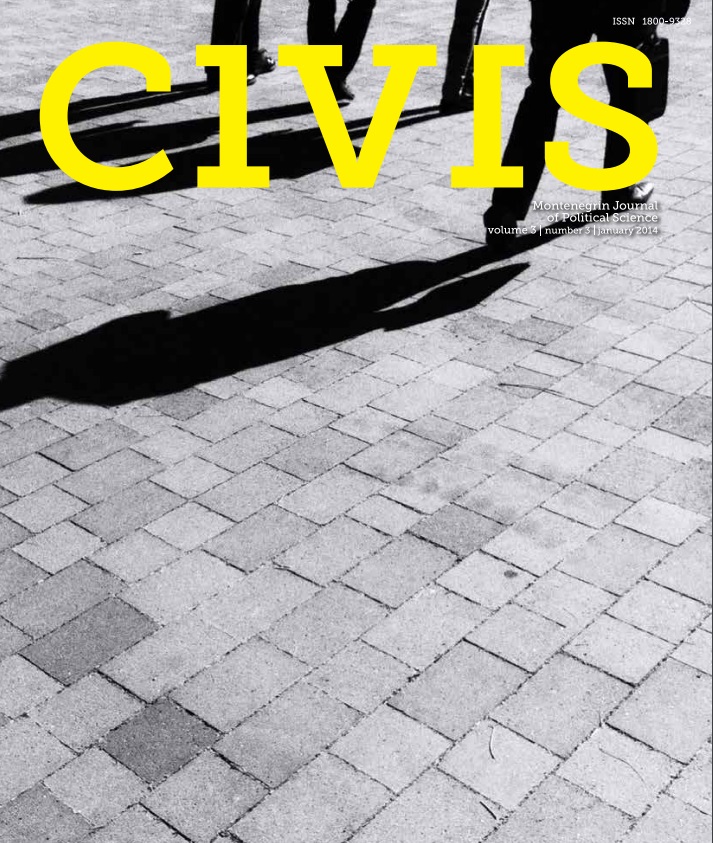 Summary/Abstract: This article will examine the process of the consolidation of democracy in Croatia, Montenegro, and Serbia. These countries are chosen for various of reasons, among which one ‘possesses’ special scientific importance: those are the countries with similar initial conditions and different outcomes. Under similar initial conditions I understand the following: lack of liberal tradition, the nature and length of previous authoritarian systems, system change as control from above and creation of new states, the unresolved problem of the statehood, ethnic heterogeneity and socio-economic development. Regarding different outcomes, I argue the following: Croatia is more consolidated than Montenegro and Serbia, but Montenegro is more consolidated then Serbia, what I will test with Wolfgang Merkel´s model of four levels of consolidation of democracy and measure with BTI (Bertelsmann Transformation Index). So my puzzle is the following one: How can one explain, despite similar initial conditions, such different outcomes? The method that I use in order to give an answer to my puzzle is John Stuart Mill’s Method of Difference (1843). And in accordance with this method, I argue that these different outcomes are to be explained with actor-oriented theories (key actors´ decisions) and constitutional engineering (institutions). Causal analysis will be performed with explaining outcome process-tracing form Beach and Pedersen (2012) and will include the statehood problem, as an independent variable, as well as the influence of external factor (EU), as an intervening variable.