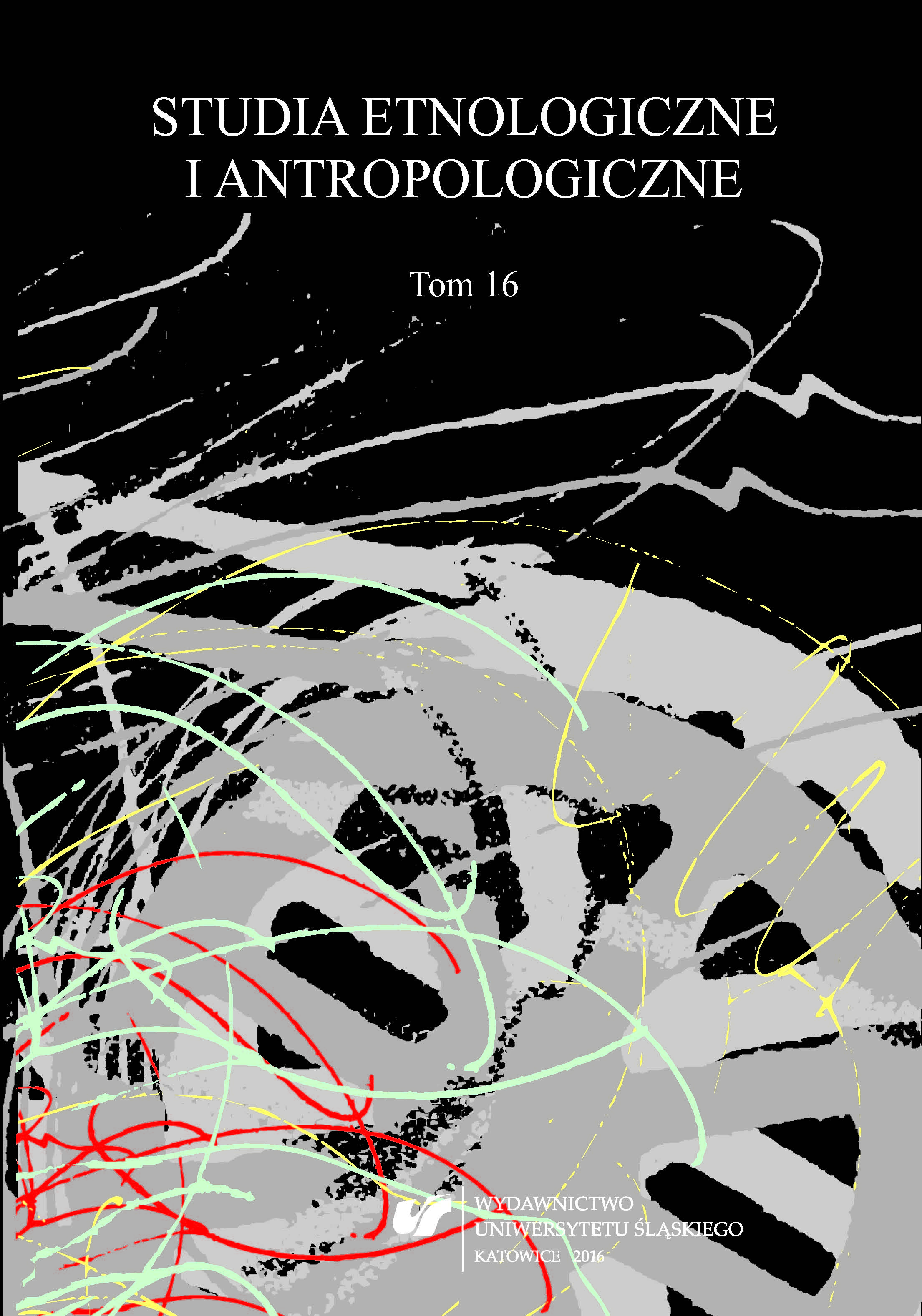 Summary/Abstract: In the environment of the current Czechia the phrase “politics of the fourth price category” is quite frequent, mainly in the parlance of politicians and journalist. The foundation of the phrase is in the technical term “the fourth price category” which in the period of the so-called socialism indicated pubs, or public houses of the lowest category. Their “folk” environment was greatly popular in wide layers of population, but at the same time, this category has become a symbol of dubious quality. After 1989, this classification of pubs was abandoned due to radical changes in the form of their ownership. The term the fourth price category, however, survived in public awareness as the unofficial designation of a pub and, in particular (in conjunction with the policy) as a negative symbol used primarily by politicians and journalists to dishonest political opponents. This term thus seems like a clichéor settled, automated template which the Czechs have become accustomed to and some of them have included it in their spontaneous speech.