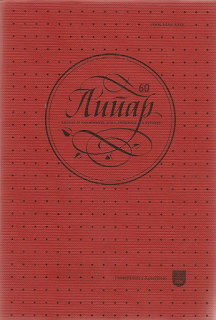 Summary/Abstract: Generally speaking, footwear is something people wear on their feet. The purpose of this paper was to collect as many words for footwear as possible in Serbian and to systematize and analyze them in terms of etymology, semantics, and morphology. Footwear is named after a typical characteristic, the area it comes from, the profession it is connected to, the producer or the material it is made of. The words denoting footwear can be of domestic or foreign origin. The examples in this paper are classified according to the abovementioned criteria. The corpus has been collected using the method of questionnaire. The examinees gave the answers about the types and subtypes of footwear and a short description of each type and subtype. It has been noticed that for some of the subtypes of footwear there are no common words in Serbian, and Serbian has turned out to be very productive in terms of words for footwear. Almost all the words denoting footwear are in feminine grammatical gender and in plural form. The majority of words are single words. The greatest number of examples has been obtained through derivation. The most frequent derivational suffixes are -ka (55,68% of examples) and -ica (20,45% of examples).