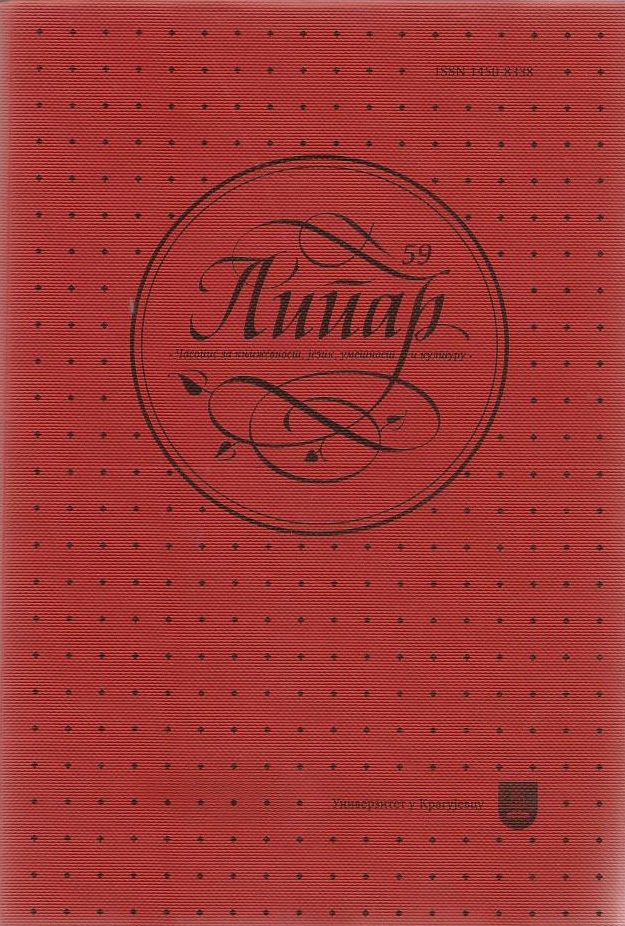 Summary/Abstract: Relying on the critique of Western civilization offered by artists such as Aime Césaire, Athol Fugard, George Orwell and Harold Pinter, the following paper examines the two plays written by Peter Shaffer (The Royal Hunt of the Sun) and Christopher Hampton (Savages) respectively, and outlines the way Shaffer and Hampton question the traditionally fabricated notions of colonization, civilization and savagery. Set in Latin America in different historical periods, 16th and 20th centuries, these two plays draw parallels between the processes of colonization and neo-colonization and condemn the continuous process of exploitation and degradation of humanity, in which both European science and European church have been participating for several centuries. Through the prism of the ’domination’ and the ’partnership’ models of society offered by Riane Eisler, the paper juxtaposes the principle of force brought by Western Civilizations and the principle of peace and community which characterized numerous primordial societies throughout the world, including the Incas, before they were destroyed by Europe. After their encounter with non-European anthropological models, the European protagonists of these plays begin to question the foundations on which their former worldview rests, a view anchored in official ideologies of European colonialism. The plays raise the question of finding a space for love, in the sense in which Tolstoy uses it in his book The Kingdom of God is within you – as the unity of human souls and source of faith in man. Furthermore, they open the issue of the return to human dignity and humanity that characterized lost civilizations, forgotten in the continuous historical cycles of killing brought by patriarchy.