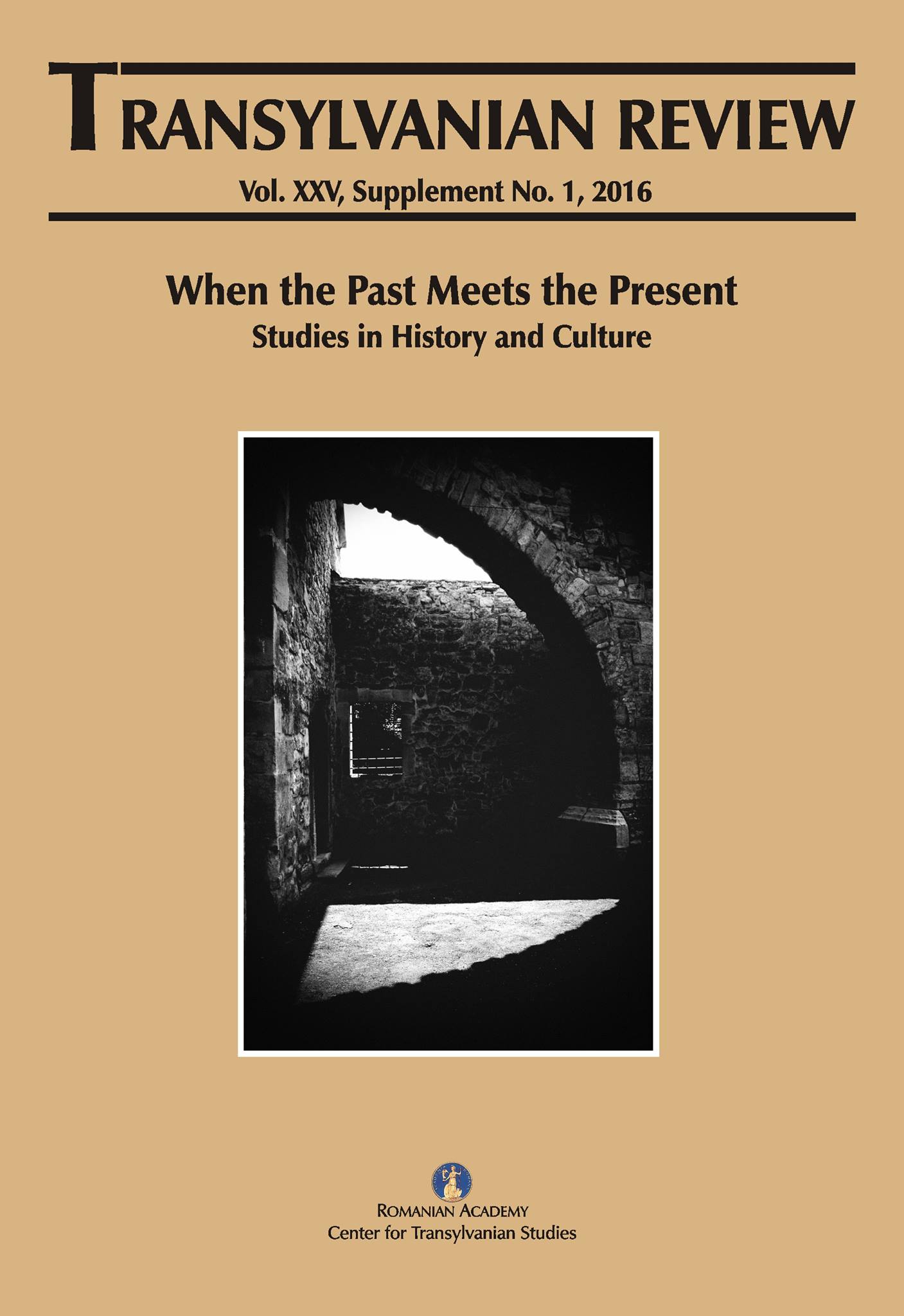 Summary/Abstract: The literary journal Cahiers du Sud (1925–1966), edited in Marseille, was among the ones that were ready to present Surrealist authors, beginning with the interwar period. After the second world war, two young critics called René Renne and Claude Serbanne initiated a new thematic column within the journal, called Courrier d’ailleurs (Mail from elsewhere), where they presented the new literary trends of foreign countries and zones, with a special interest in Surrealism. In 1946,a whole thematic issue was dedicated to the ‘foreign surrealists’ (Surréalistes étrangers), where British,Czech, Romanian, Swedish, Estonian, Egyptian authors were published, and Serbanne presented a whole panorama of surrealist writing. Many of the authors were living at that time outside their native countries. Serbanne himself invented a ‘foreign surrealist’ from Venezuela whose poems were included into the thematic issue. The paper analyses the thematic issue and the networking activity of Serbanne as a model for later international Surrealist groups like CoBrA.