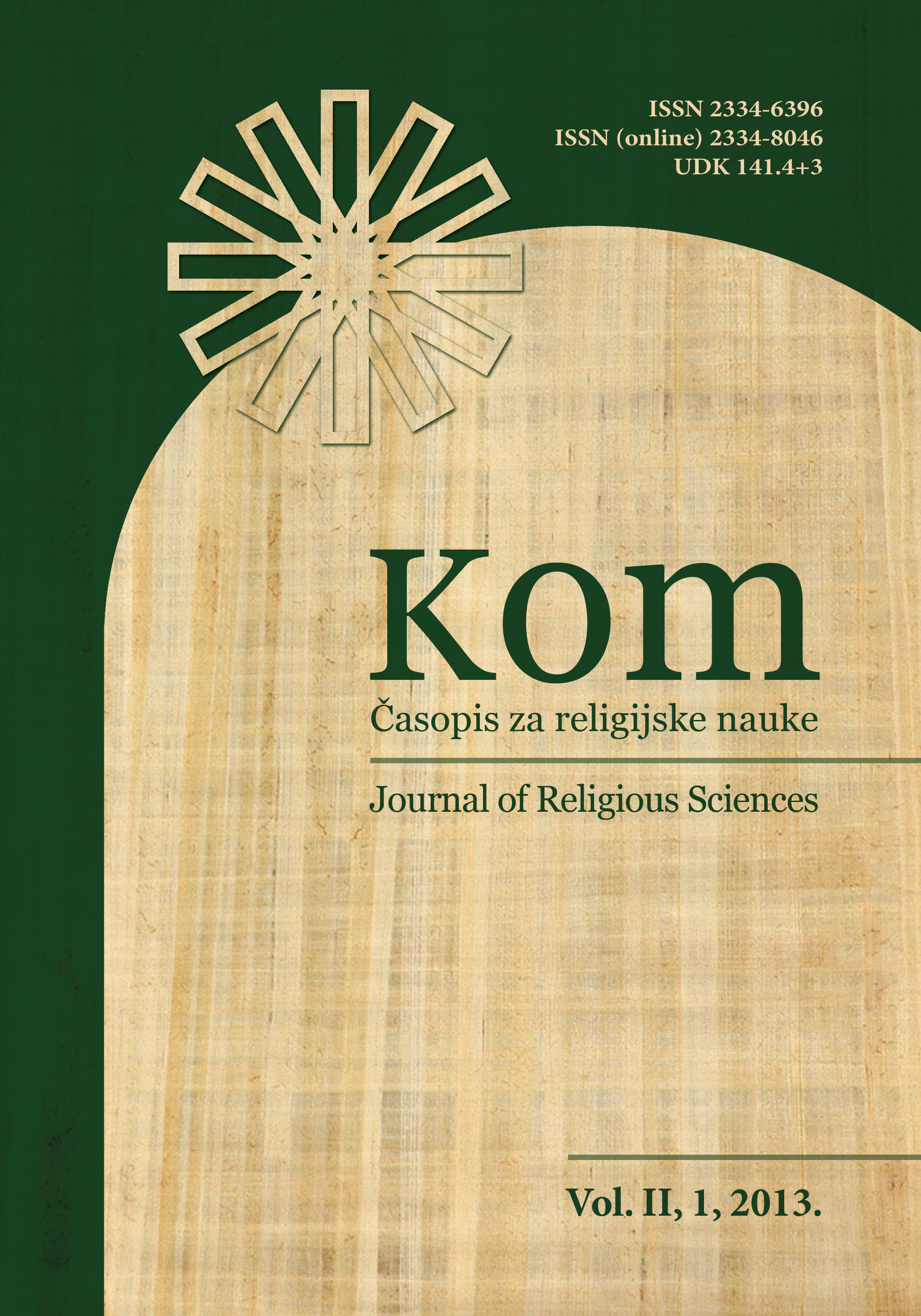 Summary/Abstract: Remembrance of Imam Husayn’s self-sacrifice in Ashura has created unity among Muslims (unity in movements, unity in communities, and eventually unity in identity) during their long history after Ashura. In the main, Husayn’s sacrifice in Karbala did not cause the conflict between Sunni and Shi’a, rather it resulted in unity and social solidarity in several areas including social communities, political movements and religious collective identity. Even if the sacrificial martyrdom took serious disaster, the result was really effective in Sunni and Shi’a Muslims relationships, as well as, Muslim and non-Muslim relations where they (Muslims and Christians) lived in multi-religious communities such as Lebanon, Iran, and India. Thus, it would not be surprising to believe that remembering such celestial sacrifice can perform the task of redemption from terrestrial conflicts and clashes in the world such as ours.