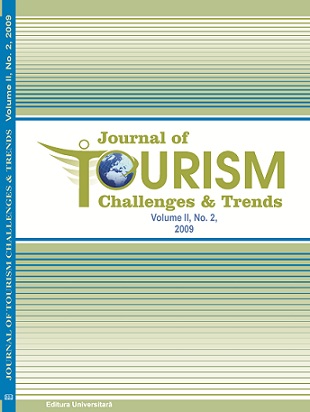 Summary/Abstract: In 2007, the echoes were long reverberating after the announcement that Debrecen would submit its bid to host the first International Youth Olympic games to be held in 2010. While the bid proved to be unsuccessful (and the city did not even qualify into the second round of the candidates), this events nevertheless highlighted the fact that over the preceding period of one decade, Debrecen has become one of the sporting events capitals of the country, whereby it hosted more than ten European and World Championships. The aim of this paper is to examine how did the city use these events in its own communication activity.