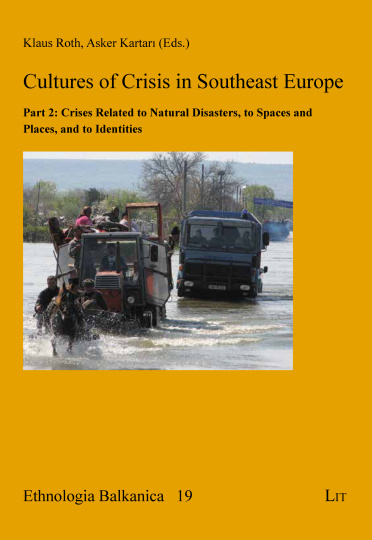 The Ottoman Legacy in Croatia & Bosnia and Herzegovina

Summary/Abstract: Given the fact that, in most societies, names most directly reveal the identity of their bearers, the custom of name changes has been a relatively simple answer to sudden and often violent social changes in certain historical periods. This naturally applies to the territory of present day Croatia and Bosnia and Herzegovina, as well as to other countries in Southeast Europe. The Turkish Ottoman conquest in the Balkans in the late14th and the 15th centuries left a permanent mark on Croatian social structure and its naming practices. Newly established Turkish rule over a large part of Croatian territory and over the entirety of Bosnia left an indelible trace in the Croatian lexicon, and significantly shaped the structure of Croatian and Bosnian anthroponymy.