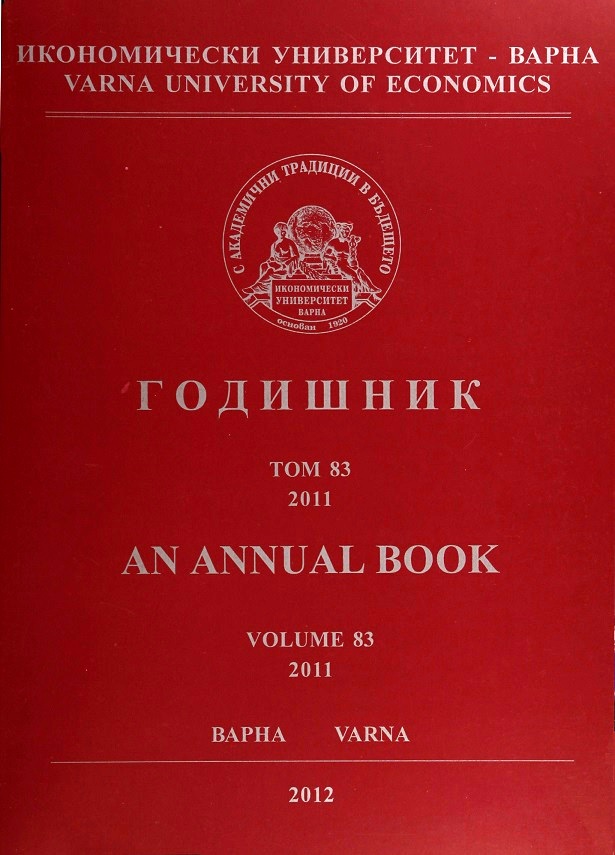 Summary/Abstract: The object of analysis of the study are the long-term effects of fiscal policy and its role for the increase in the potential for economic growth. These issues are discussed both in terms of general theory and from the point of view of the trends in the fiscal sphere of Bulgaria in the past 10-15 years. The first part of the paper presents a theoretical analysis of the channels and the mechanisms for potential influences of the fiscal policy and in particular of the tax and expenditure aggregates on economic activity in the context of the theories of endogenous growth. On that basis the study continues with an empirical and comparative analysis of the trends and the policy in the fiscal sphere in Bulgaria and the countries of the EU. There are discussed the contemporary dimensions of the correlation between the total amount of public spending and economic growth. There is emphasized the non-linear nature of that correlation and also the fact, that the fiscal influences on growth rate are not determined solely by the share of public spending in GDP, but rather are largely dependent on the structure of the spending and the methods of its financing. Particular attention in the study is paid to the tax effects on economic growth. There is argued the proposition that the role of these influences should not be overstated and that taken as the grounds for the search for easy decisions concerning tax incentives aimed at stimulating growth. Based on the analysis there are outlined possibilities for changes in the fiscal policy of Bulgaria in view of raising the quality of public finance and its positive effect on the business environment and the factors for economic growth.