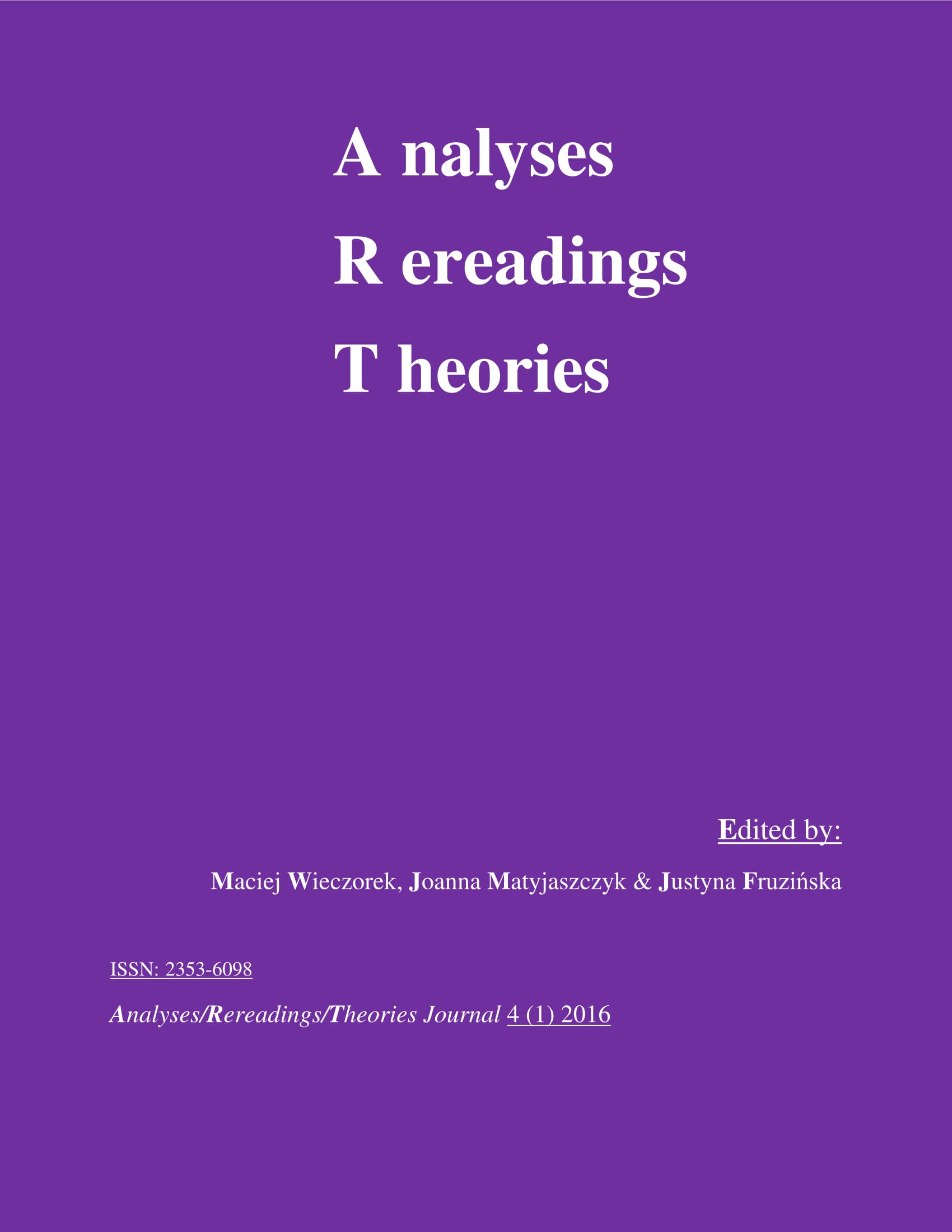 Summary/Abstract: Contemporary Hollywood film narrates the fear of monstrous science; attending to the modulations of medicine, capital and the body. The filmic body is employed to illustrate the power of the new biotechnologies to create and sustain life and the new sets of social relations which are a consequence of the marriage of capital and medicine. In the Hollywood film, persons who do not fit the ideal healthy persona have a moral duty to pursue repair and transformation. Constructed as inherently lacking, the unhealthy body becomes a repository for social anxieties about control and vulnerability, vis-à-vis the enormous and exponentially expanding science and technology fields. Hierarchies of embodiment are played out on the Big Screen as imperfect bodies are excluded from public life, power and status and urged to strive for “optimization”. Late modern societies present the possibility of new technologies which have the potential to radicalize bodies. However, these potential modulations are ultimately derived from a set of ideologies around the body and the power of the individual to enact an individualized solution. Contemporary narratives circulate around ownership of capital and the price of “repair.” This marriage of science and capital in popular narratives may be indicative of concerns for our future, as the power to make and repair life seems to rest increasingly in the hands of an elite.