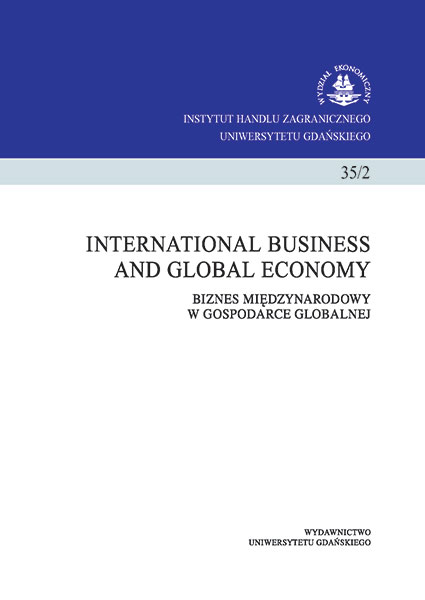 Summary/Abstract: The recent European debt crisis has generated a growing importance of the European Central Bank (ECB). The ECB was forced to take measures far beyond its traditional role to stabilize monetary markets and inflation. The ECB has adopted a new function as a lender of last resort, providing banks and governments with almost unlimited liquidity and purchasing government bondswithin Outright Monetary Transactions (OMT). This new role of the ECB has been hotly debated.In Germany, the debate even reached the Constitutional Court. The article will give a survey ofthe fundamentals of a lender of last resort and of the debate referring to the arguments of the ECBand Bundesbank. It is indeed questionable whether the ECB has a mandate for its new monetaryand nolens volens fiscal role. Regardless of whether the arguments are convincing, new steps towardsnew fiscal arrangements and a banking union are needed to stabilize the euro area.