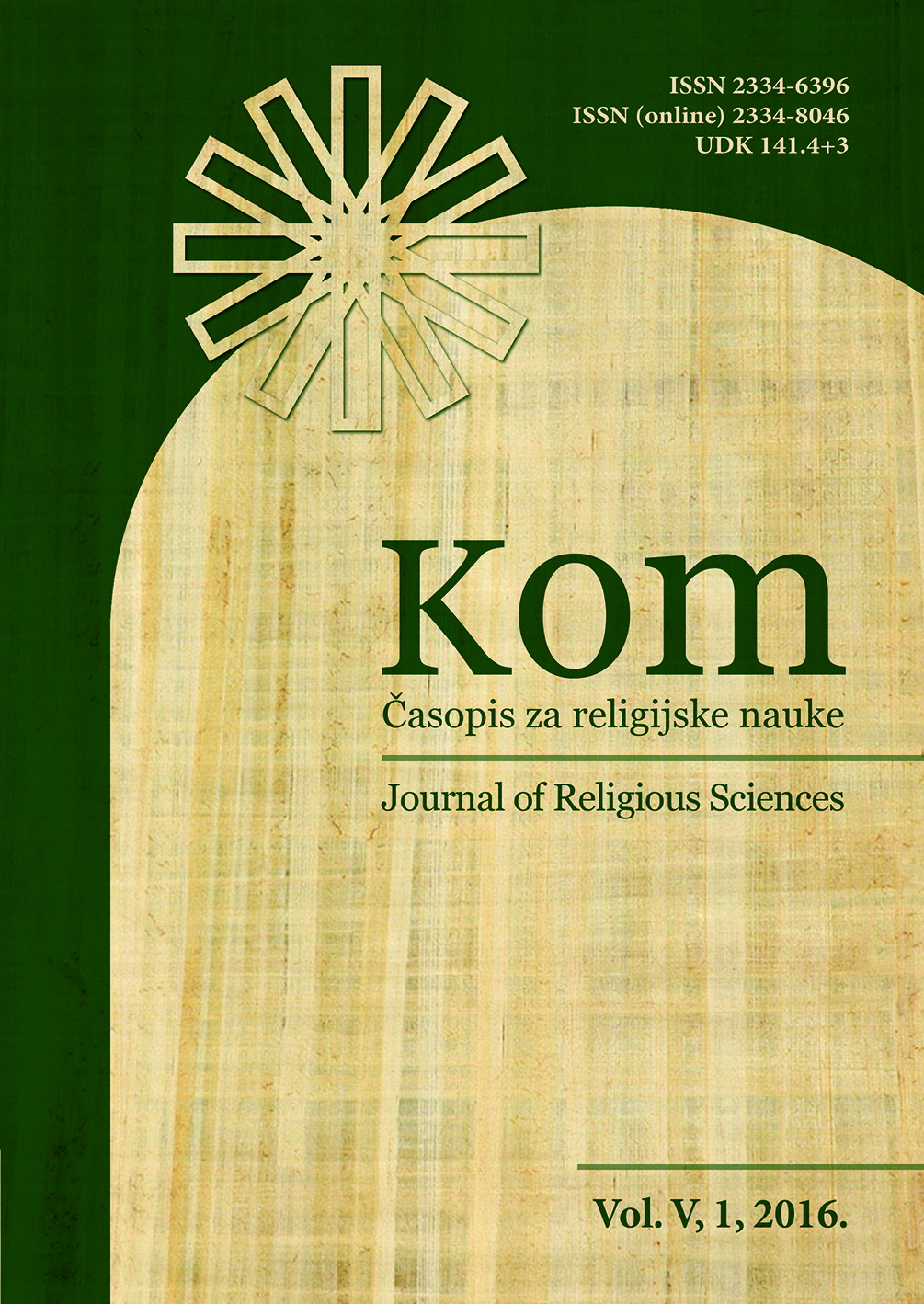 Summary/Abstract: Jacob Boehme, who was given by his friends the respectful title 'Philosophus Teutonicus', is one of the greatest theosophers and mystics at the beginning of the seventeenth century, whose influence extends to the present day. He was born in 1757 in the village Alt-Seidenberg near Görlitz, in a Protestant family of peasant background. Boehme spent most of his life in Görlitz, as a member of the Cobbler's Guild. His first mystical experience was in 1600, when he contemplated the Byss and the Abyss. Published in 1612, 'Aurora: the Day-Spring (Morgenröte im Aufgang)' was Boehme's first attempt to describe his great theosophical vision. It immediately incurred the public condemnation of Görlitz's Protestant Church. He was forbidden to write further. Boehme kept silent for six years and then published 'A Description of the Three Principles of the Divine Essence (Beschreibung der drei Prinzipien göttlichen Wesens)' in 1619 and many other works. A large commentary of Genesis, 'Mysterium Magnum' came out in 1623, followed by 'The Way to Christ (Der Weg zu Christo)' in 1624. In the same year Jacob Boehme died on November 20th in Görlitz. According to his own self-conception, Boehme's doctrine of divine wisdom (Theo-Sophia) is a divine science which was revealed to him in its entirety (see Pietsch: 1999, 205-228). Boehme's extensive works are characterised by continually new approaches to the task of developing the entirety of this vision. Although his writings deeply influenced some of the most significant thinkers such as Gichtel, the Cambridge Platonists, Newton, Leibniz, Blake, Hegel, Schelling, Novalis, Franz von Baader and Berdyaev, many aspects of Boehme's thought have remained unexamined until today. That Boehme's comprehensive approach also necessitated the incorporation of a world religion such as Islam into his view of salvation history (Heilsgeschichte) is a point that has not received sufficient attention. This article will summarise and consider his views relating to the subject.