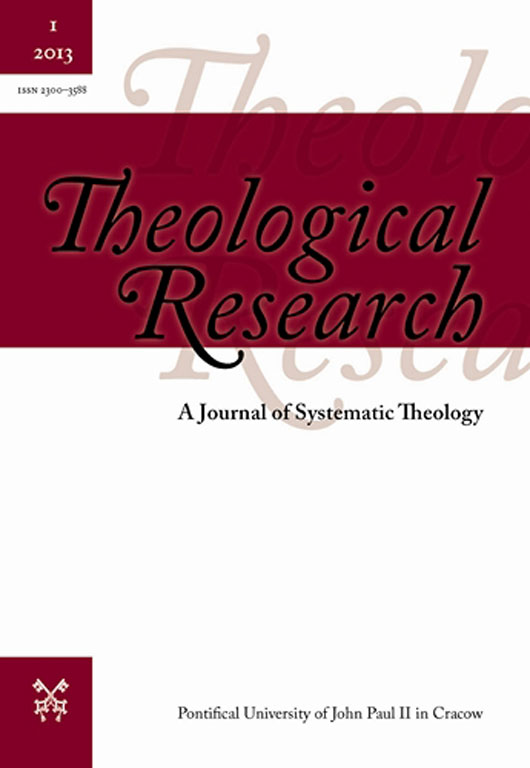 Summary/Abstract: There are always new proposals concerning the application of new genetic technology. Some of them concern the genetic enhancement of man. There are four groups of such proposals, labeled as: better children, better performance, ageless bodies, and happy souls. The Magisterium of the Roman Catholic Church, which distinguishes between therapeutic and non-therapeutic genetic manipulation, does not reject non-therapeutic genetic manipulation (genetic enhancement is such manipulation), but it does prescribe some requirements for its moral acceptance. However, these requirements are general and not very useful for determining specific moral limits for genetic enhancement of man. There are neither ready standards nor criteria for establishing those limits. The role of philosophers (theologians) then, is to ascertain those limits. It is possible to do that on the basis of virtue ethics in its version elaborated by St. Thomas Aquinas. His description of human perfection is of great help in establishing the morally acceptable limits of the genetic enhancement of man. Aquinas’s intuitions are confirmed by the observations of contemporary psychology.