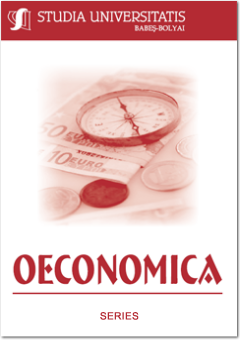 Summary/Abstract: This paper investigates the determinants of access to formal credit by poor households in South Africa. Despite some progress in poverty reduction in the recent years, it remains astonishingly high by historical and international standards. Access to credit is believed by some scholars to be a primary means to address poverty and improve the standards of living of poor households. Thus, it is necessary to identify the determinants of the propensity to borrow and of the amount that is borrowed. Using 2008-2012 data from the National Income Dynamics Study (NIDS), a Heckman Selection model was estimated. The results from this study suggest that age of the household head, race, educational level, gender, employment, geographic location of households affect the propensity to borrow by poor households in South Africa.