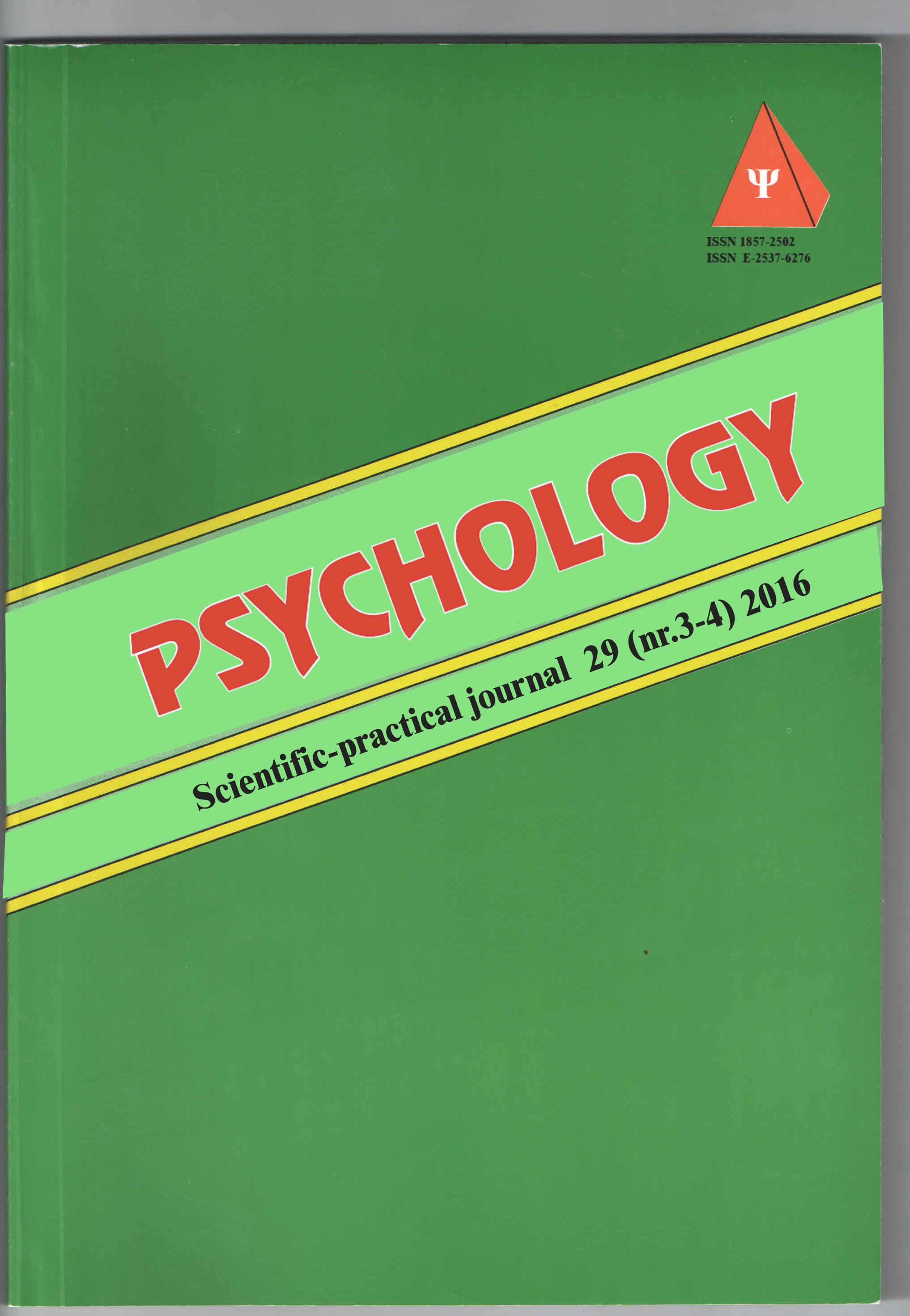 Summary/Abstract: A majority can show non-normative conformity in relation to an anonymous minority given the spontaneous conditions of a natural environment. Thirty-eight samples were rec orded by video technique to see in what way the majority groups followed the example of an initiator by consciously infringing upon traffic regulations in an urban environment. There were differences at a decision level between the observed samples, and men were more vulnerable to non-normative conformity. The results support the findings of previous studies which were related to how minority influence is felt mostly at a private level. However, data we report in this paper suggests that an anonymous minority can influence a majority through a minimal contact. This topic is less studied in the field of Psychology, although there are certain implications in Law, Military or Sociology.