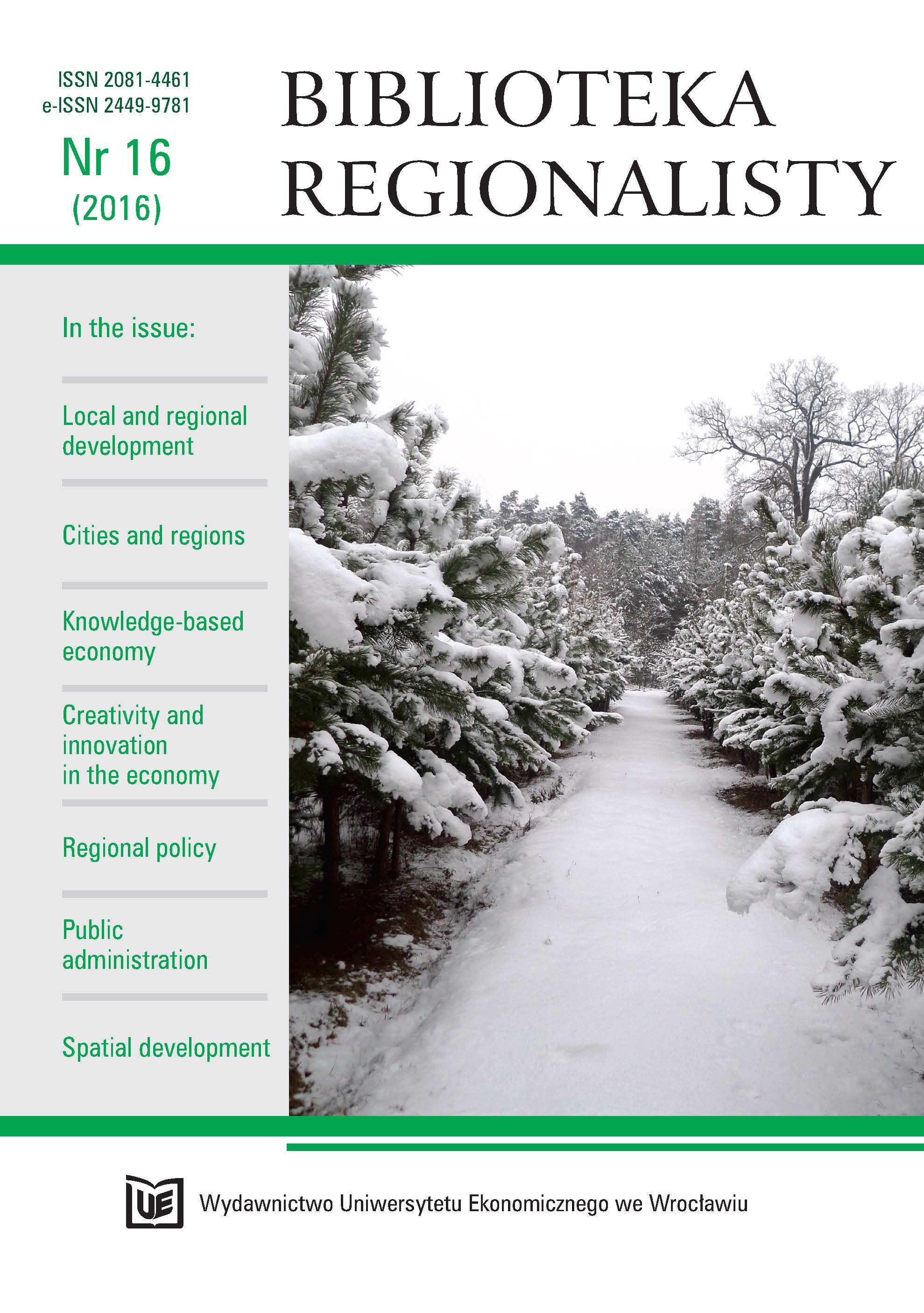 Summary/Abstract: Nowadays, making cities more attractive is becoming increasingly important. Cities are shrinking, which contributes to many other problems major cities are currently facing. Local governments try to mitigate their negative effects by making their cities more attractive to the young. One of the ways of doing so, is to utilize already possessed resources. In this short article, the author analyzes the promotion of the river Odra during the European capital of culture held in Wroclaw in 2016 and compares it with river themed events organized during the previous year (2015). She also analyzes the river’s attractiveness to the young, as they are the city’s target group in terms of preventing Wroclaw’s shrinkage. She also concentrates on the phenomenon of shrinking cities. In conclusion, the article tries to prove that Wroclaw’s main river, the Odra, is utilized not only by governmental bodies but also private and individual initiatives. The young inhabitants of Wroclaw see and acknowledge its importance to the city, and what is more, it has become a place for everyone, regardless of age, gender or hobby. However, its media presence should be emphasized more in the future, during international festivals or cultural events such as the European Capital of Culture.