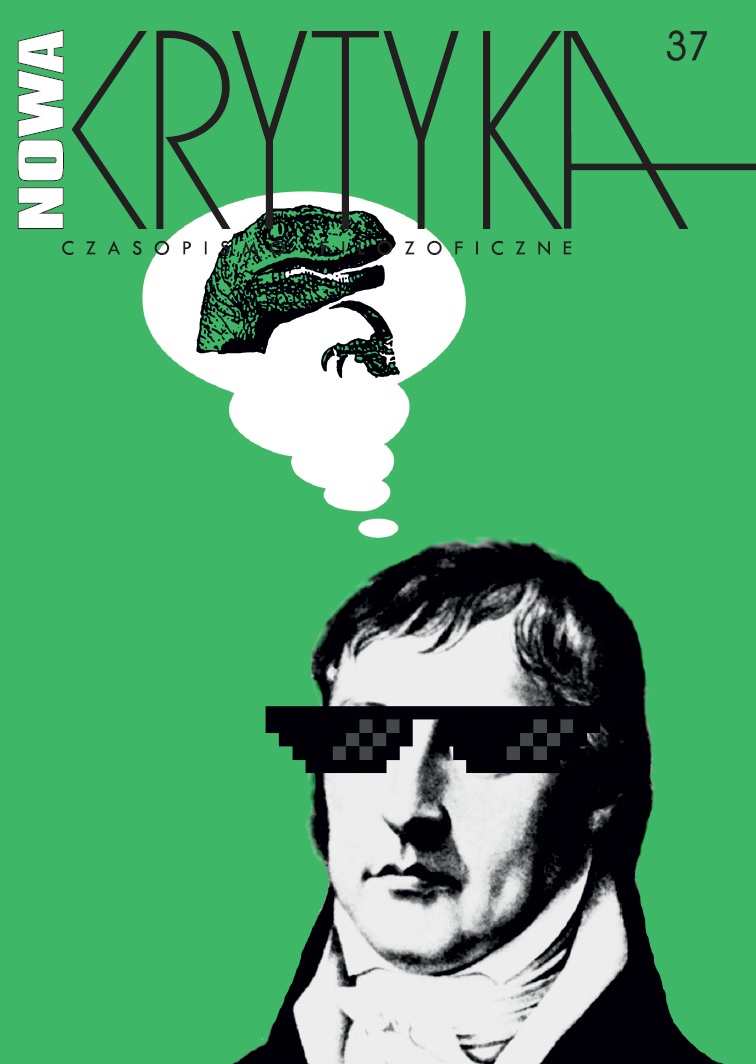 Summary/Abstract: Karl Marx is forgotten today as a philosopher, not because he had failed, but because of his critique of political economy, which is not understood based on its practical philosophical core. Critique of political economy is negative theory, which is committed to the task of unveiling the negativity of capitalist normative theory. It is not find justification in itself, but its justification lies exclusively in the preceding her early writings of Marx. At its foundation is not the way to build a solidaristic and ecological economy; the only its importance lies in the practical and philosophical awareness that the normative logic of capital, killing man and nature, we must overcome.