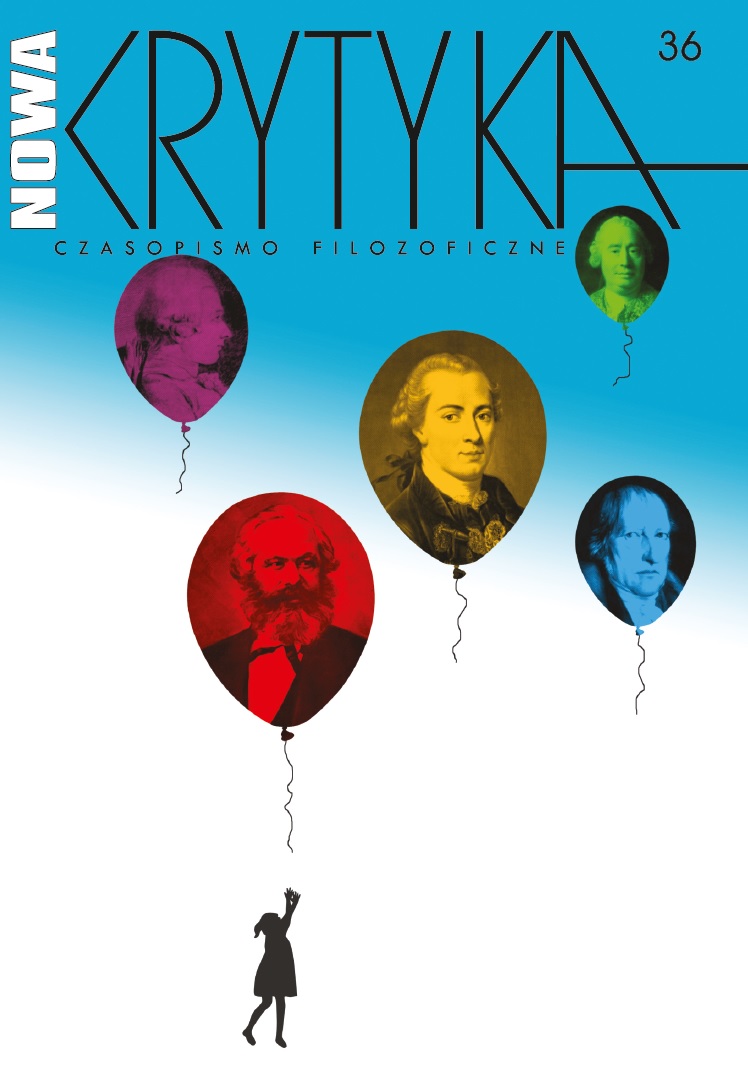 Summary/Abstract: In the process of globalisation transnational corporations limit the role of individual nation states. It often happens that nation states are also made serve such corporations or act against the working class they have authority over. Patriotism may be used for the purposes of reactivation, criticism, or making progress. However, the role it plays depends on people who refer to it and socio-political conditions. Contradictions generated by globalisation have a negative impact on patriotism in its original meaning. The process has not led to the twilight of homelands, and patriotism or nationalism but to new waves of nationalism, racism, and separatism.