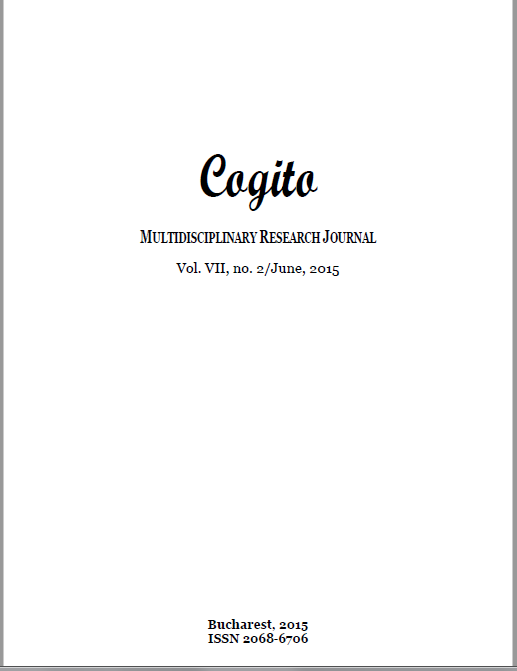 Summary/Abstract: The North Atlantic Alliance was the solution that western states found to the problem of communist expansion in Europe. During the Cold War, one of the Alliance’s tasks was to evaluate the military capabilities and the political intentions of the nations that were part of the Warsaw Treaty. Today, although the situation has altered and the Warsaw Treaty does not exist in effect any more, Russia continues to represent a threat that could affect eastern-western relations. For over a year, the conflict in Ukraine has made it necessary for the Alliance to protect its eastern border. Russia’s pressure and Ukraine’s destabilization increase the importance of the area. Though many consider that the Cold War is a past issue, the Alliance must look for solutions to secure Europe.