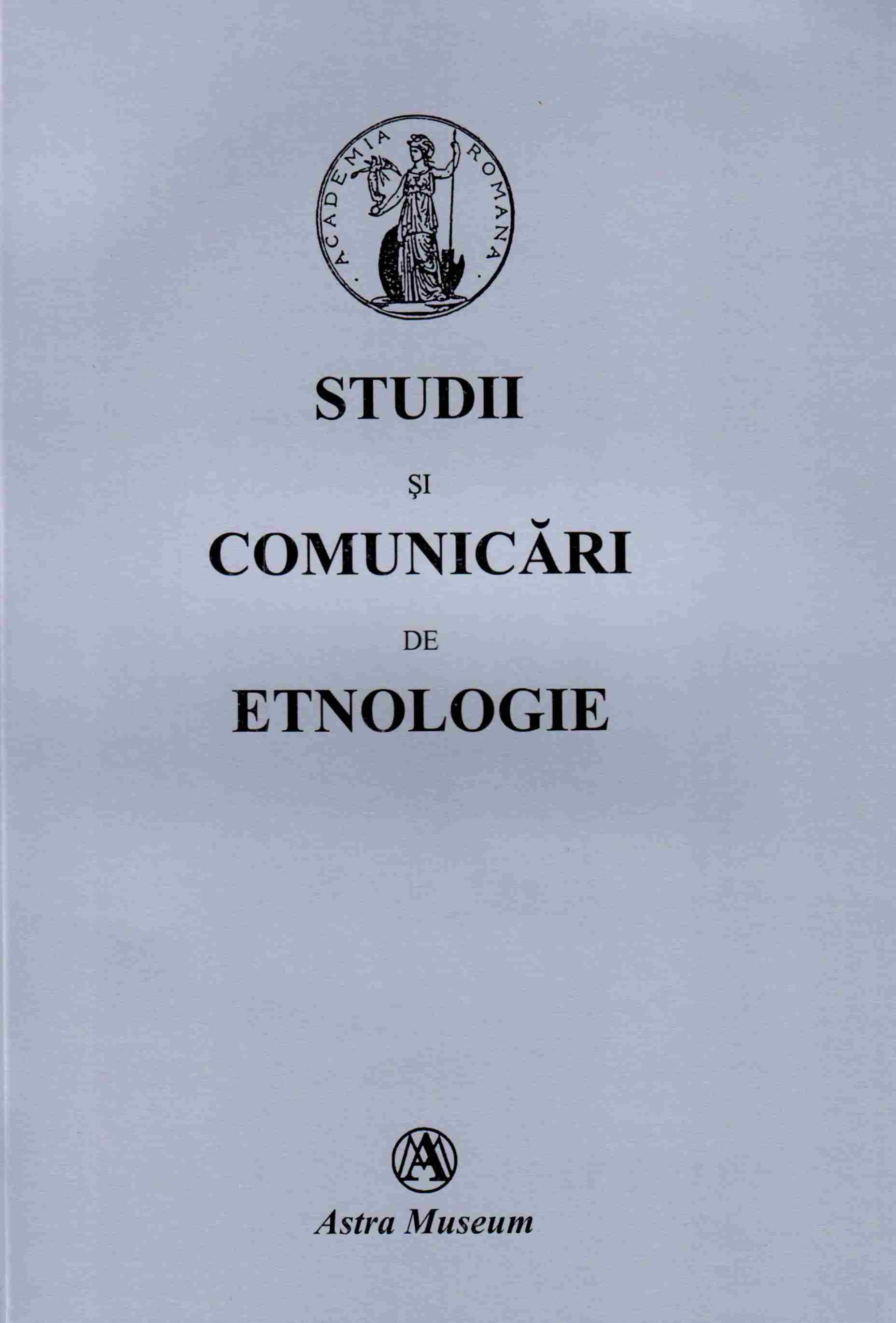 Summary/Abstract: The present paper is part of a larger work devoted to the Muşlea family, starting with Candid, a school teacher educated at Şaguna’s school. The son of Ioana and Moise, a prominent man in his village, Candid Muşlea was born in 1846 in the village of Rodbav – Făgăraş (not to be taken for Rodbav – Braşov, a rather frequent mistake). The school teacher Candid became a teacher in Braşov. It was there that his eleven children came to see the light of day, only eight of them reaching adulthood. The youngest son, Ion (Ionel), born in 1899, grew up to become the future famous folklorist Ion C. Muşlea. As the family’s older children „had already flown away from home”, three of them being heros in heavens, killed in the First World War, during the post-war period, the family’s entire attention was directed toward the professional formation of its youngest son. On account of the successful studies he had developed until that time, Ion had proved to be a promising young man so that he deserved to receive support. The family empowered impressive material resources. And, without any reasons for which Ionel could have betrayed his studies, his father engaged himself in a particular moral and epistolary support. His letters he adressed to his son, particularly those during the latter’s Parisian student years – evident especially of the father’s own intellectual and spiritual qualities – compose an exceptional corpus of documents for the topic suggested in the title. These letters are partially integrated in our larger study entitled „Romanian Epistles from South Transylvania”.