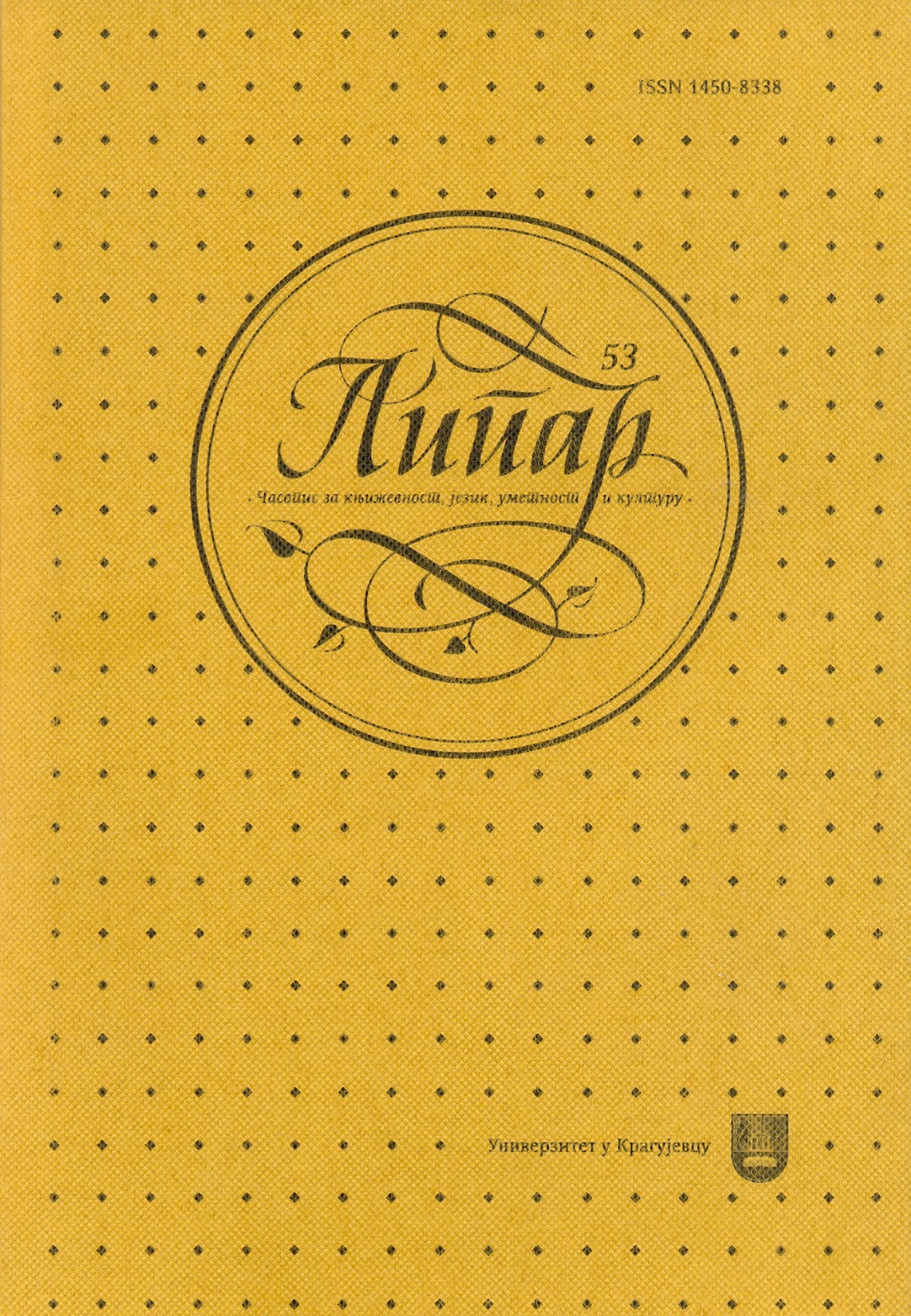 Summary/Abstract: Through an analysis of structures of Milovan Danojlić´s poetic texts this paper aims to point out those specificities which enable the interchange of a poetic code equally among children and adult recipients. Danojlić achieves the aforementioned through topics which are not intended exclusively for children due to absence of a child lyrical subject, semantic complexity and ambiguity, thought stratification and complexity, life morals and play which is quite often two-layered. Human beings and the complexity of their lives, vice and virtue, as well as some other important issues regarding human existence were appealing to the poet and through his poetic expression he gave his answer which reveals the truth, refrains from illusions and refuses dissimulation. Thus, his patriotism is awakened, his world is not homogeneous and it is marked with differences and opposites, his man is far from ideal, childhood is not always cheerful and careless, and play is based on the principles of destruction, parody and irony. Danojlić´s poetry is an example of maturity of his poetic style which blurs the distinction between naïve poems and serious literature intended for adult readers.