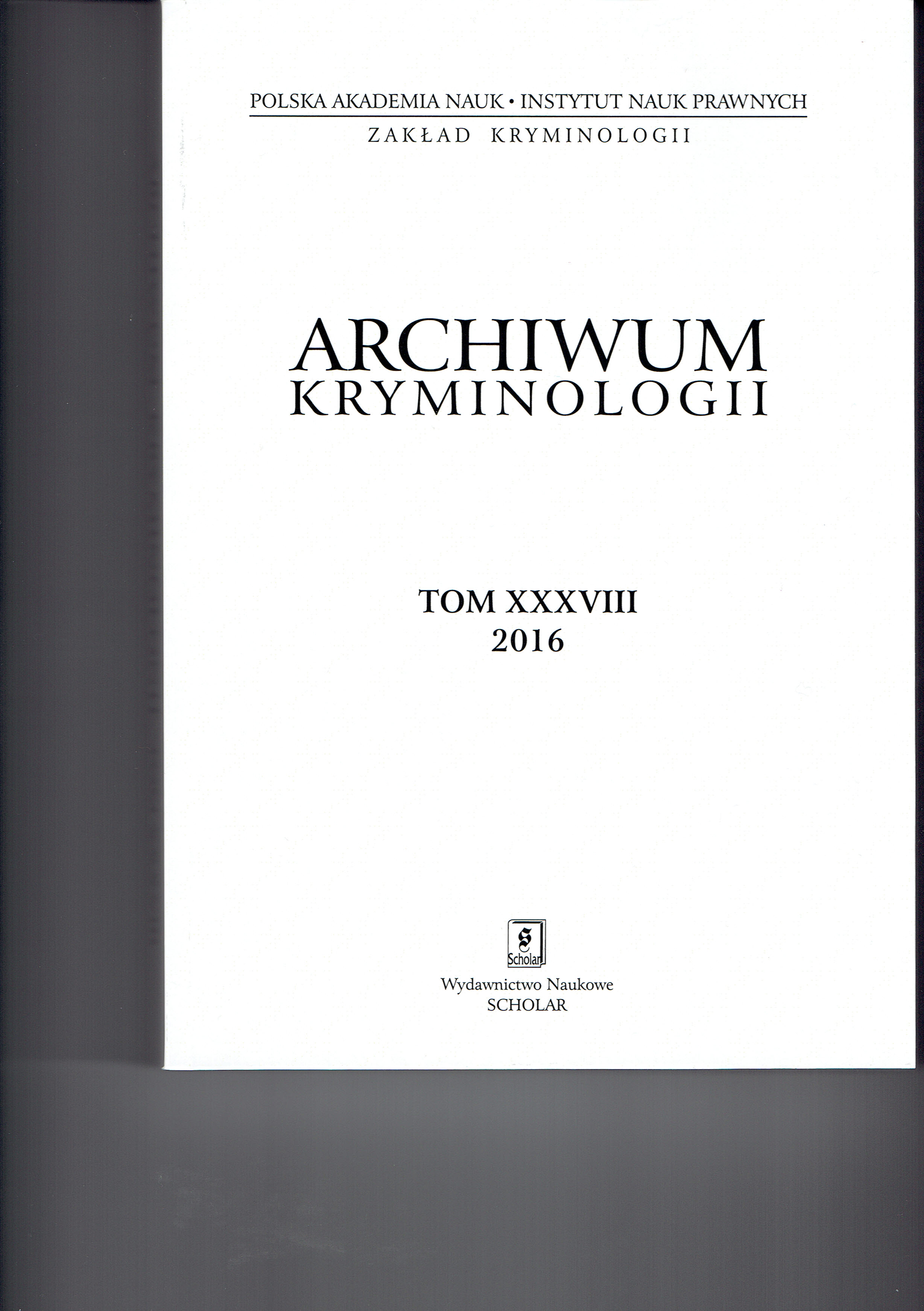 Summary/Abstract: In recent years, the prospect of deportation after sentence has become an almost inevitable part of foreign national prisoners’ experience in the UK. Since 2006, the year of the so-called ‘foreign national prisoner scandal’, the development of increasingly stringent laws and deportation policies has been relentless. This included the introduction of ‘automatic deportation’ for certain categories of offences and lenghts of sentences; the development of a raft of early removal schemes, allowing for removal of prisoners during a sentence; the imposition of limits to legal aid in deportation cases and, most recently, an introduction of the ‘deport first, appeal later’ rule which limits the number of cases in which deportation can be challenged before the actual removal of the person beyond UK’s borders takes place. The perception of those prisoners as a particular ‘problem’ to be ‘managed’ rather than as individuals who need additional assistance and support, results in an overfocus on deportation to the detriment of their treatment while in prison custody. Foreign national prisoners regularly report lack of access to services in prisons, lack of interpretation and translation, confusion about the criminal justice process, isolation and loneliness. Both during and at the end of their sentences, they often receive little to no support with their re-integration needs. Foreign national prisoners often report difficulties in access to independent immigration legal advice and are rarely provided with any assistance at the time of deportation. This article is based on the author’s doctoral research with male Polish prisoners serving their sentences in Northern Ireland. In the course of the study, seventeen prisoners were interviewed either individually or in small groups between late 2013 and early 2015. The interviews took place in Maghaberry (high security) and Magilligan (medium security) prisons. In addition to interviews with prisoners, a small number of core prison staff responsible for equality and diversity policies were also interviewed, together with representatives of prison monitoring and oversight bodies. The study also included observations of aspects of the prison regime, and in particular the quarterly Foreign National Forum in each of the prisons. Although the main research did not specifically focus on the experiences or processes of deportation, this theme – inevitably – run through a number of research encounters. When speaking about their plans for life after release, most Polish prisoners linked those to staying in Northern Ireland; they wanted to go back to work, continue or re-establish relationships with their families and friends; settle back into the routines outside of the prison. They were, however, very mindful that their plans might come to an abrupt end if they were to be deported at the end of their sentences. The deportation process is complex and the anxiety experienced by Polish prisoners was often heightened by the lack of understanding of immigration law and procedures. Concerns about the lack of interpretation and translation of immigrationrelated documents; gaps in legal advice and confusion about the actual physical process of deportation defined the prisoners’ experience. Stories and advice about preparation for deportation were often exchanged in small group interviews during the research, with prisoners reflecting on previous experiences of people they knew to have been deported. The fact that much information was exchanged in that way, and on other ‘social’ occassions in the prison where the prisoners could meet in a group, meant that it was often contradictory and partial. The overall anxiety was made worse by the fact that prisoners had to often wait for a long time for their deportation decisions, only made aware of what they were towards the very end of their sentences, leaving them with little time to make practical preparations for removal. Adding to apprehension about the deportation process was the possibility of spending additional time in immigration custody in detention centres after their sentence has finished. Those who did not contest deportation were particularly keen to be removed directly from the prison to Poland and the potential for extended detention was a clear source of frustration. Overall, the research showed that Polish prisoners were still provided with minimal support, including at the time when they struggled to understand and navigate the deportation system. They appeared to be left almost entirely at the mercy of the prison and immigration systems, where information from solicitors can be scarce and where their experience is dominated by waiting – waiting for contact with lawyers; waiting for the deportation decision; waiting to be deported. While they wait, their plans for release are put on hold and their re-integration into the community is jeopardised as they are unable to prepare for their life after release while not knowing where that life will be.