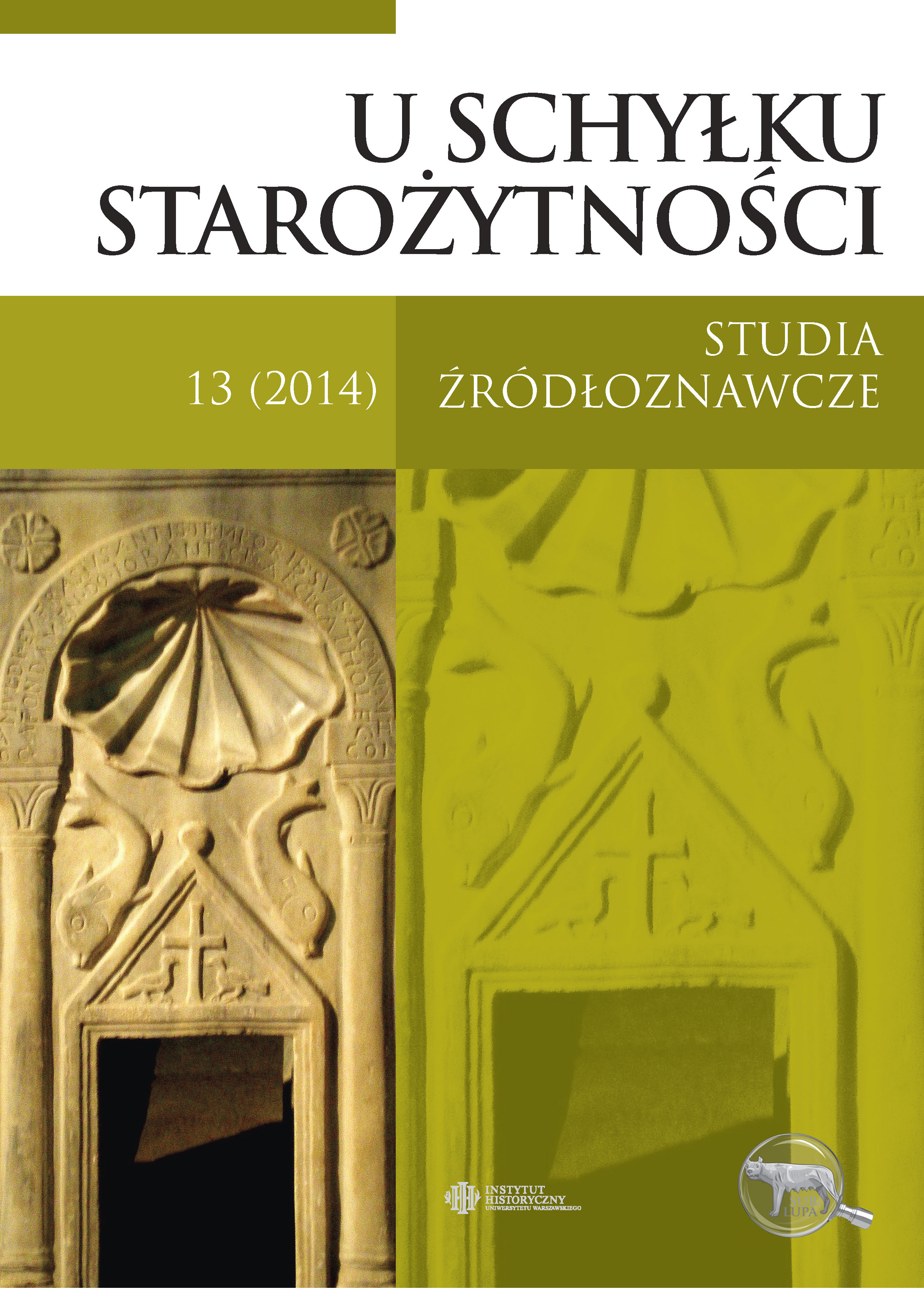 Summary/Abstract: A Latin translation of a letter allegedly attributed to Hypatia and destinated toCyril of Alexandria can be found in the Synodicon of the Roman deacon Rusticus (around 565). Since a long time, it has been proved to be a fake, for Hypatia diedin 415, while the main concern of the letter, controversy between Nestorius andCyril, occurred only in 428. Thus this document has been discredited as a ridiculousfiction. The goal of this contribution is to examine when and why it was produced and considered as worthy of interest by Rusticus. Situated in the context of the publicity given to the icon of Camuliana and its worship, the false letter gains not only a probable Sitz im Leben; it reveals also a certain capacity of actualisation of theNestorian protest.