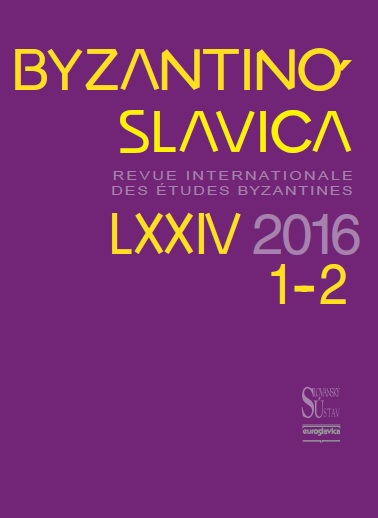 Summary/Abstract: This paper examines the patronage of Galla Placidia (388–450), the daughter of the Byzantine emperor, Theodosios the Great (347–95). She ruled with her son, Valentinian III (419–455), the emperor in the West, and led a powerful but complex life, in terms of both family and political connections. As a patroness of the arts in the fi fth century, she was outstanding. Galla, by tradition, is said to have built the so-called ‘mausoleum of Galla Placidia’ in Ravenna as a place of burial for herself or for her fi rst son, who died very young. Through comparisons with other buildings of the time, including the Holy Apostles in Constantinople, and a review of the chapel’s iconography, it will be argued that the ‘mausoleum’ is a saint’s martyrium probably commissioned by Galla, the dedication of which was an elevated Christian honour. Subsequent ages, contrary to the evidence of fi fthcentury imperial burials, promoted myths about Galla’s patronage to enhance the empress’ identity and to promote Ravenna’s position.