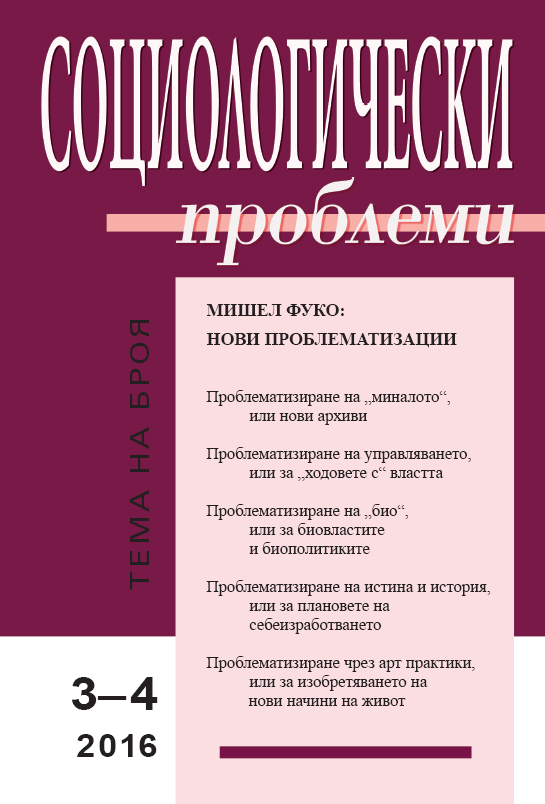 Summary/Abstract: This article examines the manner in which Foucault is being related to the existential psychopathology during the 50s, according to the newly deposited Foucauldian archives at the Bibliothèque Nationale de France in 2013. In particular, the text concentrates its attention on an unpublished and unedited manuscript: one of the courses of lectures at the University of Lille done by Foucault in 1952–1954, and especially the course on “Phenomenology and Binswanger” (1953–1954). While analysing this Foucault’s course of lectures where the emphasis lies on the philosophical reflexion on the anthropological problem of psychopathology, we are becoming finally able to throw some light upon Foucault’s project of analysing the historicity of the ‘forms of experience’ – a project that has been placed in the very heart of Foucauldian “archaeology” of madness in 1961.