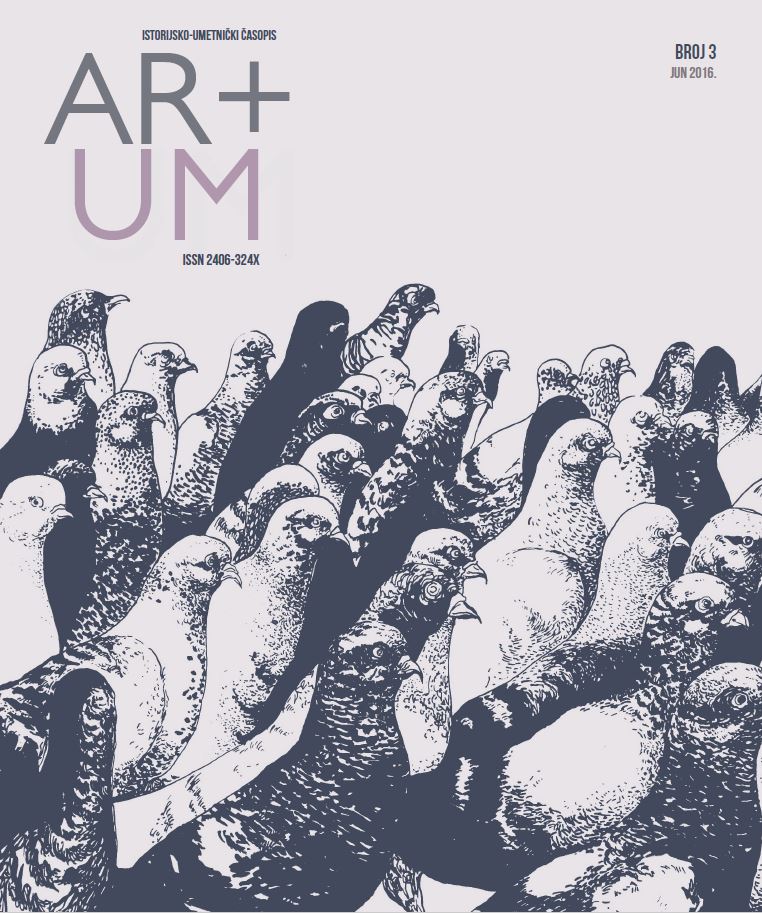 Summary/Abstract: Sava center, congress center in New Belgrade, the work of architect Stojan Maksimović, was completed in 1978 in order to host the conference of Security and Co-operation in Europe. In a period of cultural westernization of socialist Yugoslavia, which was one of the leading countries in the world in artistic achievements, one of the first postmodern buildings in Belgrade, Sava centre, was designed and built, and in the same year it ended up within final ten edifices that were considered for Pritzker prize. Complex was built in New Belgrade – so called ’marshland’, until 1948 when huge urbanization started that has been in constant development. Numerous governmental, commercial and residential buildings were designed and built in the most fashionable styles of that time – majority of the buildings were in international style, following designs of modernists such as Le Corbusier and Mies Van der Rohe. Decades of development resulted in masterpieces of architecture, such as critically acclaimed Museum of Contemporary Art, the first museum of contemporary art in Europe, or building of Federal Executive Council. In this environment, Sava centre was erected, which shifted architecture towards postmodernism with its neo-constructivist approach of using construction of the building as aesthetic itself, thus following the latest architectural achievements of Richard Roger’s George Pompidou centre in Paris and combining it with interior made out of humane materials, such as wood in a manner of Frank Lloyd Wright. Probably the last ambitious project in Serbia, it remains today, altered without architect’s permission, a monument of creative tour de force in the last years of presidents Tito’s rule and socialist Yugoslavia.