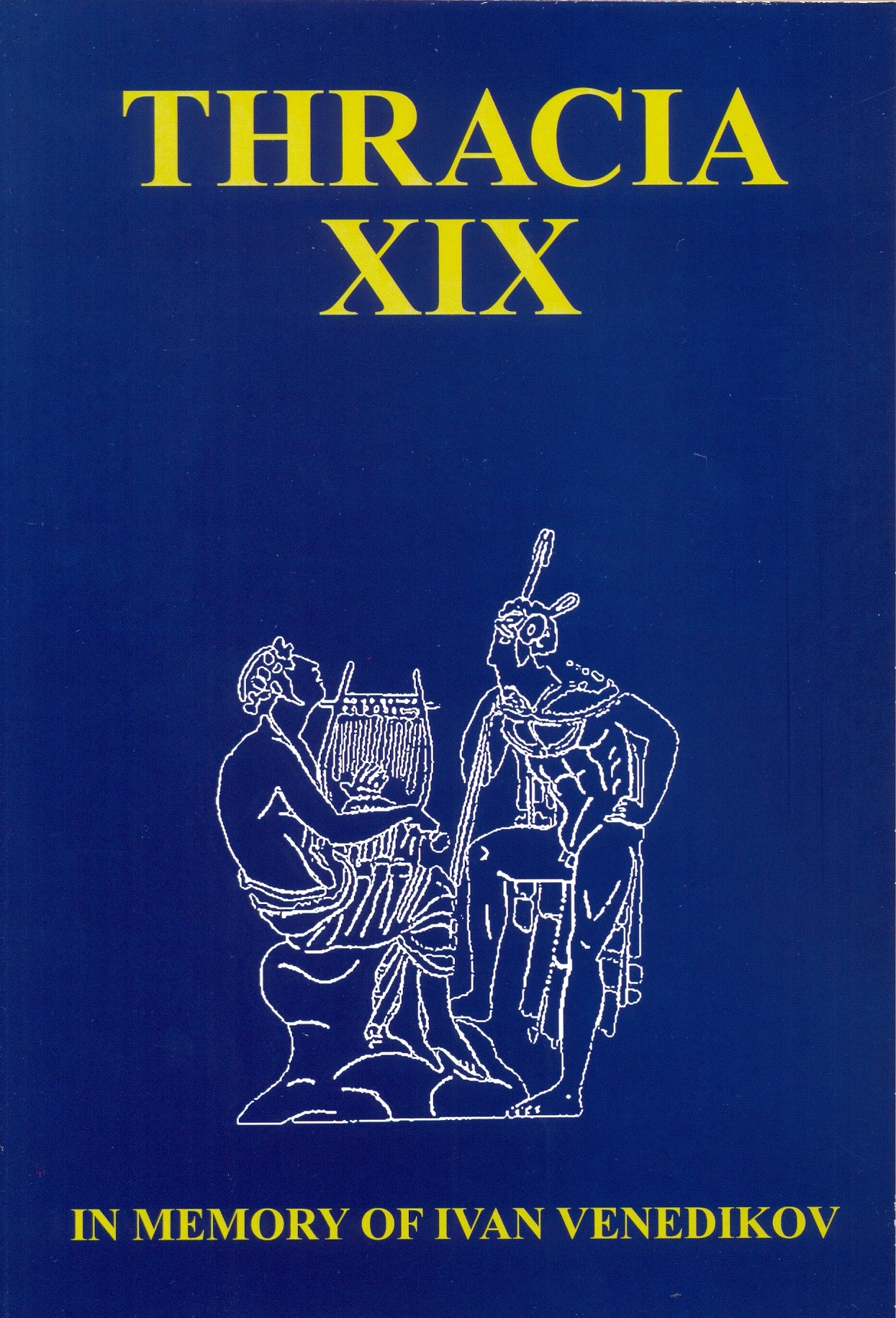 Summary/Abstract: The paper traces the long discussion on the ethnic belonging of the half-dug dwellings known from numerous late archaic archaeological sites in the Lower Bug region, as well as along the entire Northern Black Sea coast. It is noted that a widespread opinion among researchers is that the ancient building tradition in the cited region was represented by stone dwellings built on ground level, which demonstrate the high level of development of Greek architecture. This is evidenced by the fact that the colonists were familiar with single- and multiple-chamber dwellings, with inner courts, regulated building patterns, as well as the application of different constructions and building techniques. On the other hand, the influence of the local tradition is associated with the presence of dug and half-dug dwellings (dugouts) that are typical of Southeastern Europe, but not also of Mainland and Eastern Greece. Analysing the data from numerous archaeological sites, the author stresses that in the 5th century BC there was combining of elements of the local (barbarian) and of the ancient building traditions for the construction of dugouts that had been used predominantly by barbarians. The possibility is assumed that dugouts were used for a brief period of time by the first Greek settlers as well, but it is very complicated to differentiate their dugouts from those of the indigenous population. In conclusion, the author recalls that the Greek colonists brought the tradition of the stone construction at ground level, with typical volume planning patterns, though it appears that they started adopting elements of the local building tradition that was adapted to the respective climatic condition. That proved to be a long process with several stages, which ended in the 4th century BC with the emergence of buildings characteristic of the Antiquity, but having levels dug into the ground as well.