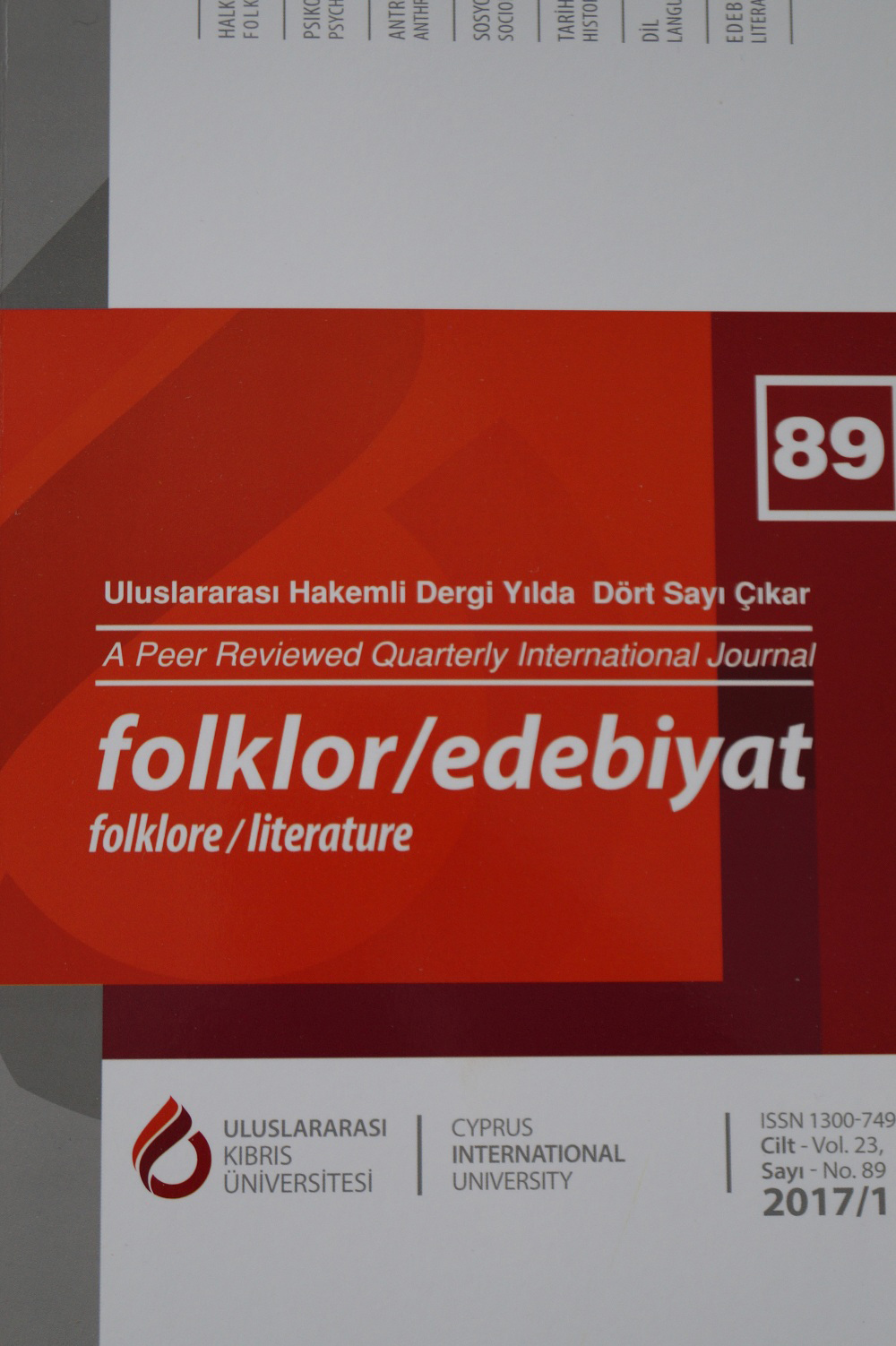 Summary/Abstract: The article deals with the history and the development of the Turkic languages from the first traces of Turkic until today. It provides the reader with an overview about the languages of the Modern Turkic, the Middle Turkic and the Ancient Turkic periods. Furthermore, the article gives basic informations about the different cultures of the speakers of these languages. The reader is taken through the history of those groups which are suspected to have played a role during the formation of Turkic, and of groups which really spoke or speak a Turkic language. The part about Turkic language history also includes the treatment of Turkic-Mongolic language contacts. Both language-families have influenced each other to such a degree that they became more and more similar to each other through the curse of time. This seems more probable than a genetic relationship between the two language families which is a central postulate of the Altaic Hypothesis.