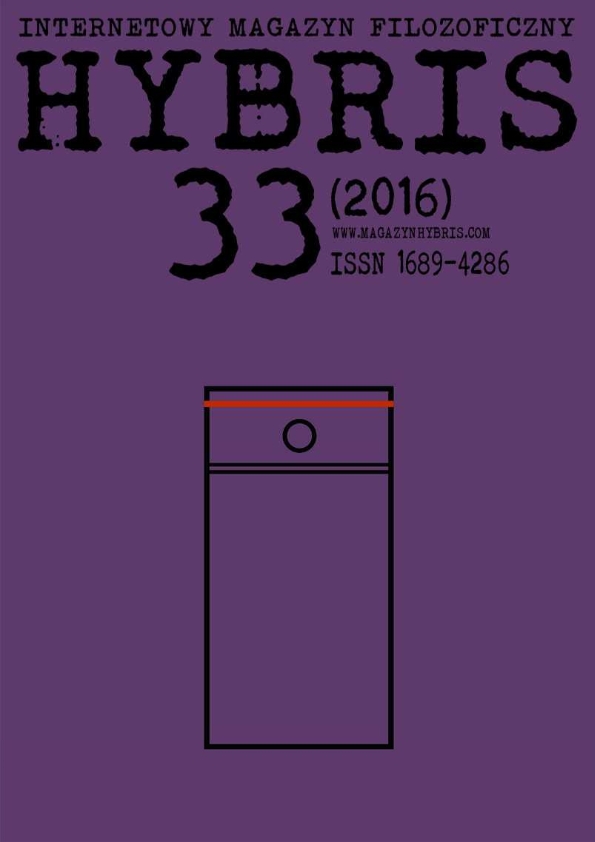 Summary/Abstract: Conspiracy theory, according to the definition proposed by Sunstein and Vermeule is an effort to explain some event or practice by reference to the machinations of powerful people, who attempt to conceal their role (at least until their aims are accomplished). In this article I would like to present cognitive mechanisms that make some people prefer conspirational thinking. To explain the source of conspiratorial thinking and the emergence of conspiracy theories I will use distinction introduced by Wiktor Stoczkowski between productive and limited rationality. This mechanism can explain the adoption of beliefs underlying limited rationality.