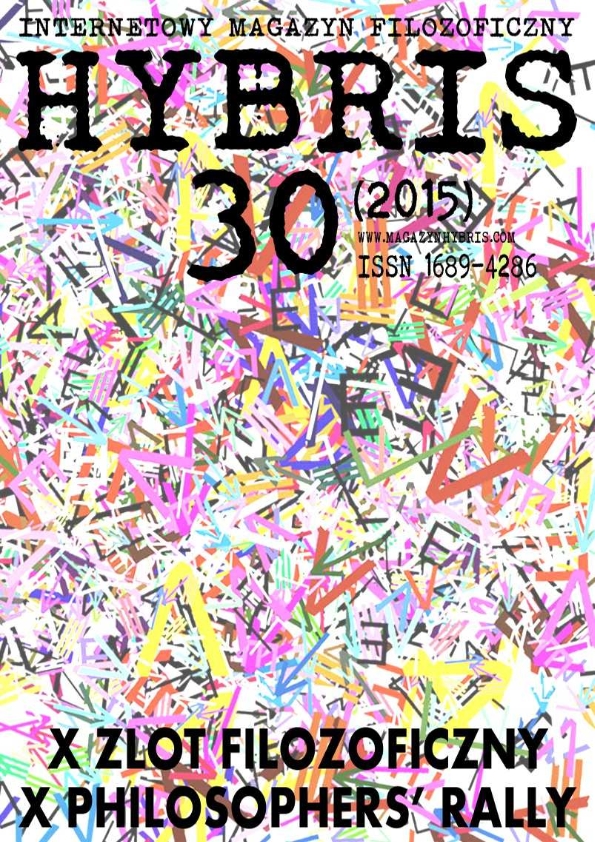 Summary/Abstract: Some critical interpreters of Kant’s ethics accuse it for not corresponding to our common moral convictions. Kant claims that we are not allowed to lie to a murderer at the door even when he wants to kill his victim being our friend hidden by us. In this paper I argue against the opinion that there is a sufficient justification for this restriction in Kant’s ethics. If we reconsider the central point of Kant’s moral theory, which is categorical imperative, we will find several arguments for accepting lying in some cases. What is more, in extreme situations we are obliged to lie, for example when it is the only way to save the innocent victim’s life. Thus, one can suggest that Kant interpreted his own theory in a wrong way. In conclusion, I advocate for the view that, after all, Kant’s theory remains in agreement with the common moral intuitions.